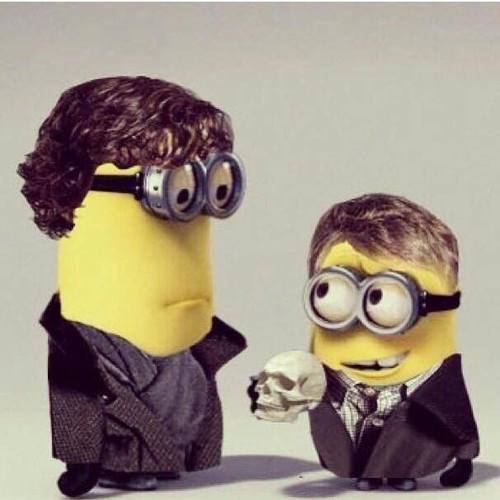 5. DESPICABLE ME 2: The first film was a cutesy delight, and the second one essentially pumped up those cutesy aspects to the point where audiences were choking on Minions, pink,  purple and googly eyed mayhem. At some point, the Minion backlash is coming. It’s already come for me, and it’s laughable that this is nominated for an Award. Well, not as laughable as… 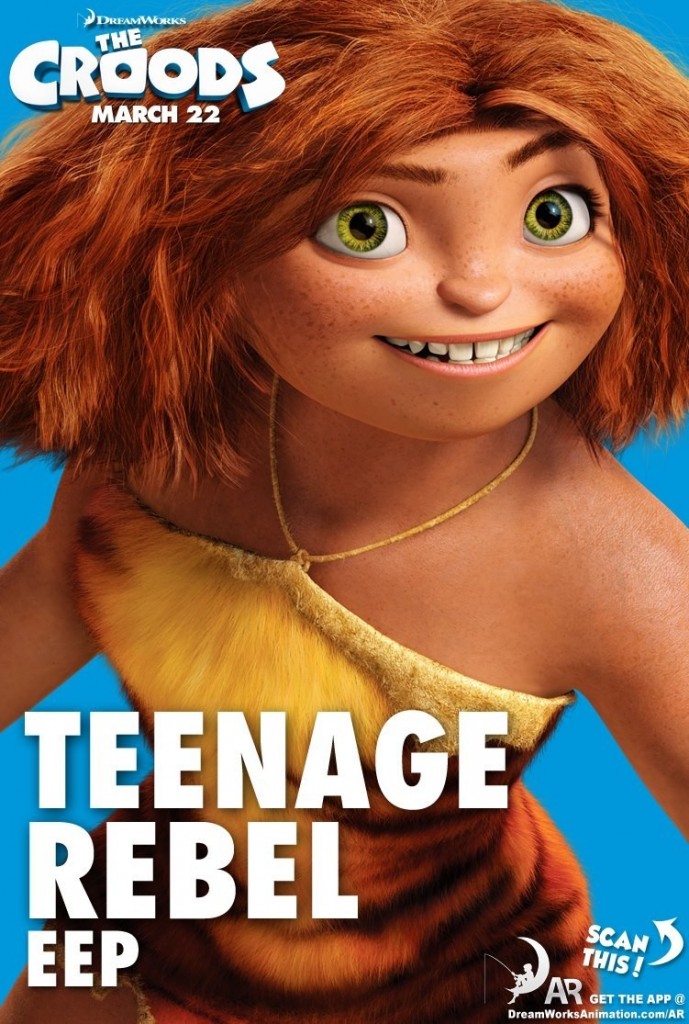 At least their advertising lives up to the title.

4. THE CROODS: I haven’t seen it, and it’s on Netflix, which about sums up the movie’s appeal. But the Emma Stone factor gives it a boost. 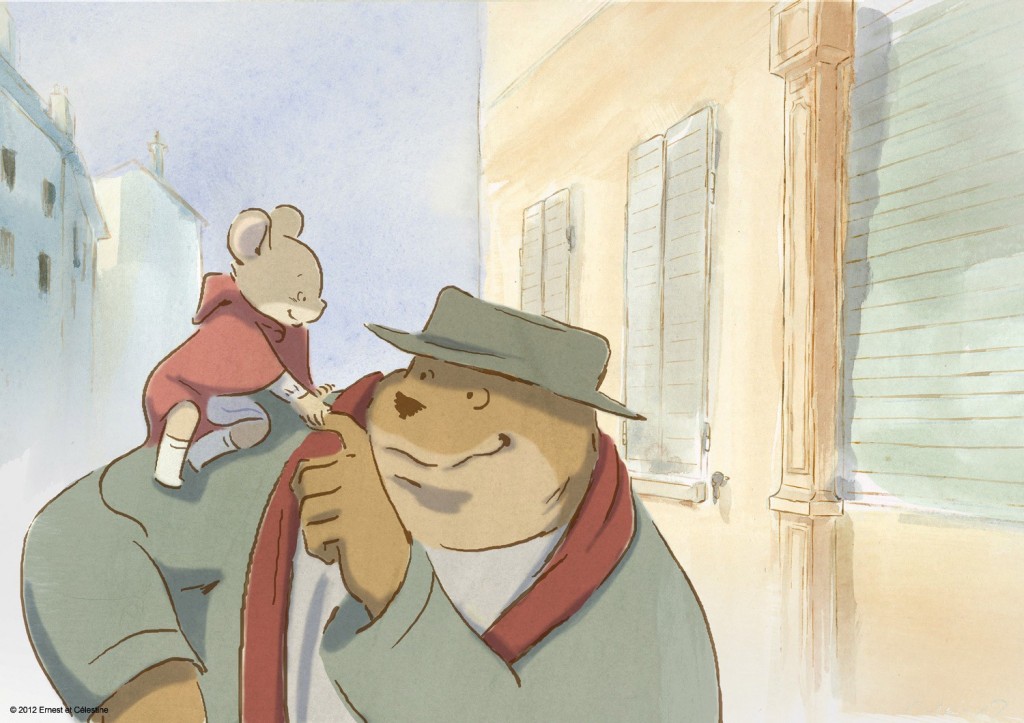 3. ERNEST & CELESTINE: It’s an adorable looking movie with a bear and a mouse in it, where either they’re very chummy, or fall in love in simple, beautiful 2-D. All I learned about this movie was through the Google Image search to get the above photo. 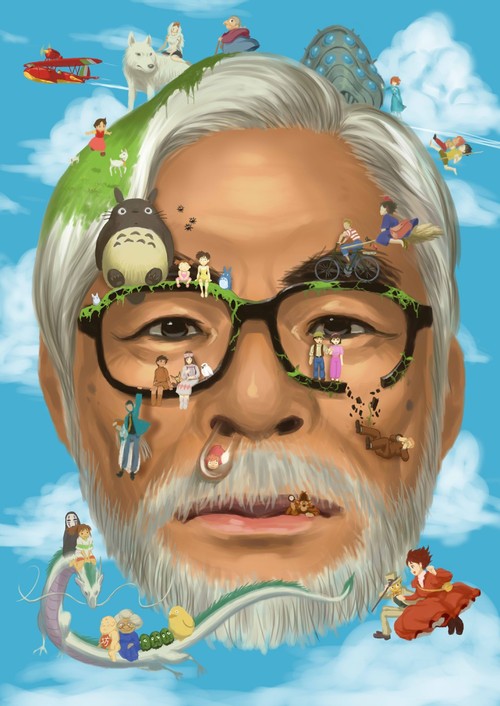 2. THE WIND RISES: I haven’t seen this yet, but considering Hayao Miyazaki’s sterling track record (he’s like the Japanese Don Bluth) and that this is his swansong picture before a cushy retirement, it probably could challenge FROZEN for the top spot. But, I suck.

1. FROZEN: The internet has seen enough FROZEN love at this point where there’s nothing left unsaid. Like Jennifer Lawrence and the LEGO MOVIE, FROZEN is one of the rare movies and entities that only gets more wonderful the more you hear about it, or the more “Let it Go” covers you discover.

Next: Best Actress, or How I Learned to Stop Worrying And Accept Meryl Streep Will Be Nominated For Every Role She Does Until She Dies.