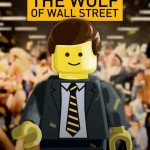 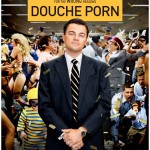 9. THE WOLF OF WALL STREET: I had a lot of fun watching this, I hesitate to say, movie, because it was basically just a revolving shit show caught on camera for 3 hours. It’s repetitive, but I think the unseemly running time was part of the “point,” if there was one. It’s one of the few I’m more likely to rewatch because of the insane factor, but it’s not a Best Picture. 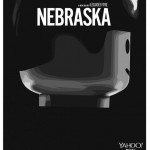 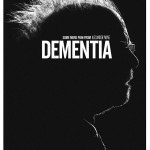 8. NEBRASKA: Will Forte is here to stay as a dramatic actor, and NEBRASKA should be applauded for putting the spotlight on the kinds of people that movies rarely capture, and it does so honestly and humanely. 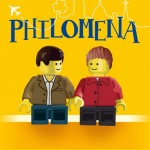 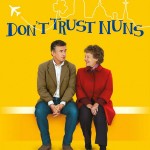 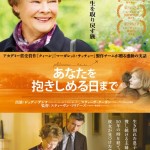 7. PHILOMENA: Steve Coogan isn’t entirely unlikable, while also being funny, which is a big feat for PHILOMENA. It’s heart-wrenching, thanks to Dench, and while it’s kind of what you’d expect from a story like this, it doesn’t make it any less gripping. Nuns are the worst. 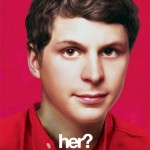 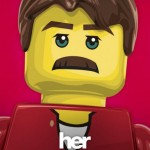 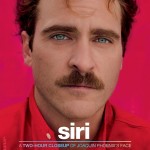 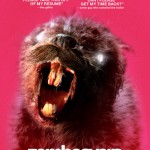 6. HER: I was captivated by Scarlett Johansson’s Samantha like Joaquin Phoenix’s Theo was from the moment she was booted up. I didn’t think Spike Jonze’s futuristic romance tale was as insightful or forward thinking as many posit it, but the mood, atmosphere and melancholy of it all was on point (with a helping hand from a great score from Arcade Fire), and the Alien Child is the greatest character in a movie this year: 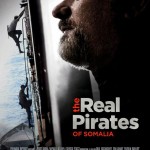 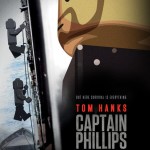 5. CAPTAIN PHILLIPS: I’m surprised with how high this movie is, but I was riveted from scene one, always hard to do when you know the ending (but what an ending it is). Nearly a perfect thriller, and aside from GRAVITY, probably the movie I was most tense for the entire year, in a good way. 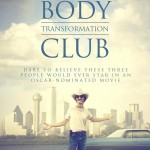 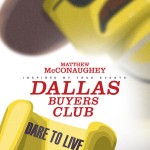 4. DALLAS BUYERS CLUB: Before watching it, I had merely heard how great Leto and McConaughey are in this film (which is true). Afterwards, I was struck how good a movie DBC is overall. 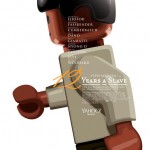 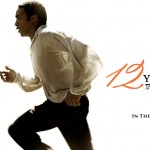 3. 12 YEARS A SLAVE: Oof. One of those movies you don’t want to see, but kinda have to, and thanks to McQueen and everyone involved, it’s pitch perfect in every capacity. It’s a gorgeous movie production…aside from the content. 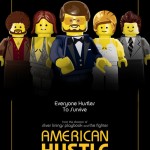 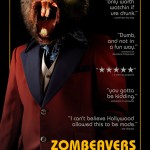 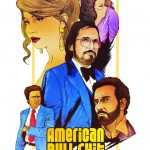 2. AMERICAN HUSTLE: I understand its flaws and why people don’t like it, but this group of characters and actors was just an unmitigated pleasure for me to watch. I ate it up. I had some issues with SILVER LININGS PLAYBOOK, but practically had none this time around. I was just in awe with the ensemble and the no-barriers attitude of the film, and appreciated that I had no idea where it was going. 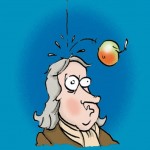 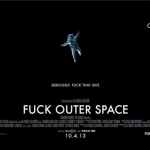 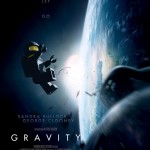 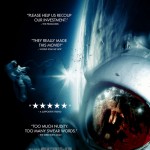 1. GRAVITY: Like 12 YEARS A SLAVE, I don’t know if I want to see this again, it was such a harrowing experience (in a different way). From the unbelievable opening tracking shot I knew I was witnessing cinematic history, and even months later, I still get tingly inside thinking about it. Aside from AMERICAN HUSTLE, there wasn’t another movie that had me so giddy and inspired about being in Hollywood (and not working). GRAVITY is so fucking purdy.

Be sure to check out my rankings for the Documentary Shorts, the Live Action shorts (where I remake them into American feature length movies) and my Animated shorts (in poetry), which are far more entertaining than the above.