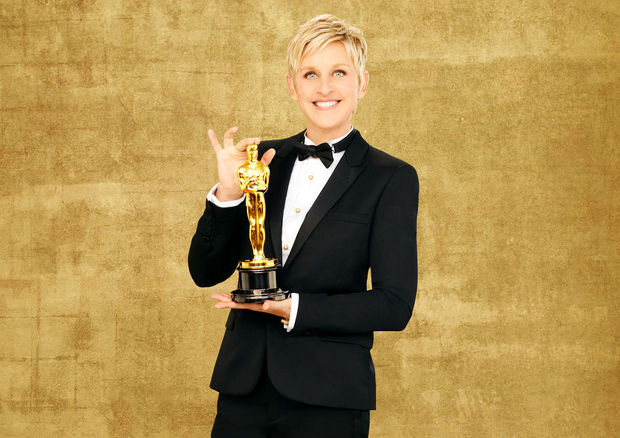 Most people don’t have a vesting interest in watching the Oscars, or don’t care beyond the opening intro, and haven’t seen any of the nominated films (I’ll give a tip ‘o the hat to anyone who has actually seen ERNEST AND CELESTINE). What better way to enliven the party, create your own, or forget the exhausting festivities than an OSCARS DRINKING GAME?

So put on your finest pajamas, pick up the cheapest bottle (or five) of champagne at the store (while supplies last), and let’s drink to the fact that we’re not as pretty, rich, successful and clever as 99% of the people on the Oscars telecast. 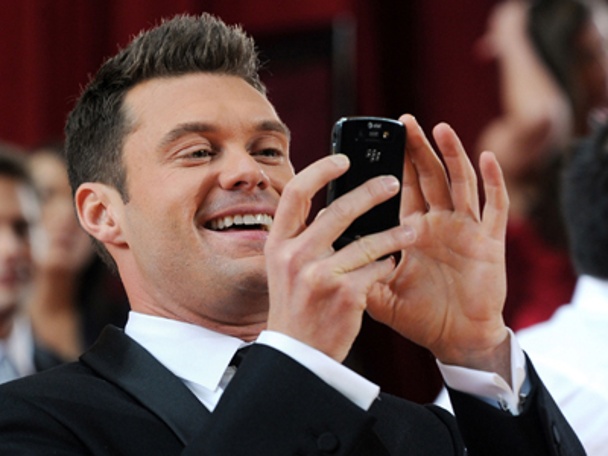 RED CARPET EDITION: One Rule Only.

1. Drink every time Ryan Seacrest asks, “Who are you wearing?” It’s the only time that question doesn’t imply that you’re Norman Bates wearing your mother’s skin as a face.

But if you want more…

2. If a star brings her Mother or Father along as their date…Awww. DRINK.

3. Any time you realize that you’re actually watching a slew of “fashionistas”/C-level celebrities talk about celebrities hair, makeup, jewelry and clothes and doing so un-ironically on E!, you probably deserve a drink. 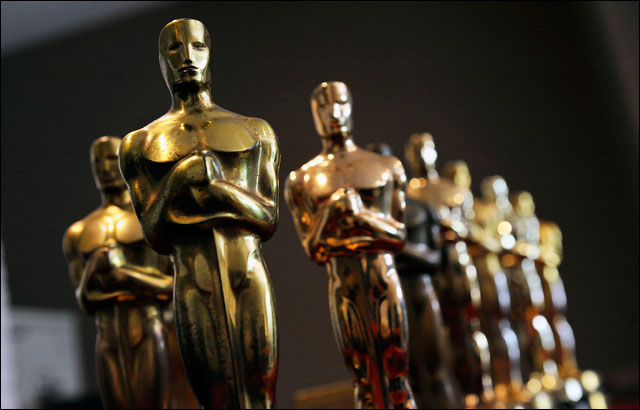 2. Drink every time one of these rules make you groan.

3. Drink every time the cut-off music is offensive and flusters a speaker.

4. Drink every time a winner cries during their speech.

5. Drink every time there’s an annoying new hashtag on the screen.

6. Drink every time someone swears and it gets past the censors.

7. Finish the bottle (collectively) if Jennifer Lawrence trips over her dress. Sorry.

8. Have a sip if someone cracks a joke about George Clooney and Leonardo DiCaprio’s playboy ways. Har har.

9. Don’t drink for any Shia LeBeouf or Justin Bieber jokes.

10. Drink for every musical number. Sing along if you can, or especially if you can’t.

11. Sip whenever an old Hollywood luminary says something only a famous old guy/gal could get away with saying.

12. Drink for these lies: “I didn’t have a speech prepared” or “I am so shocked” or any variations thereof.

13. Any wigs, hairs or boob jokes about AMERICAN HUSTLE are made. Drink double if it’s in reference to Christian Bale’s rack.

14. If anyone makes a Steve McQueen joke, pout until the next time you can drink.

15. Drink any time a speaker uses the word “transformation” to describe someone’s performance, or a joke about weight loss, weight gain or Jared Leto is made.

TO SOBER UP: Waterfall water during the technical awards.

AFTER THE SHOW: Don’t drive, call a Lyft/Uber, or pass out on your friend’s couch.