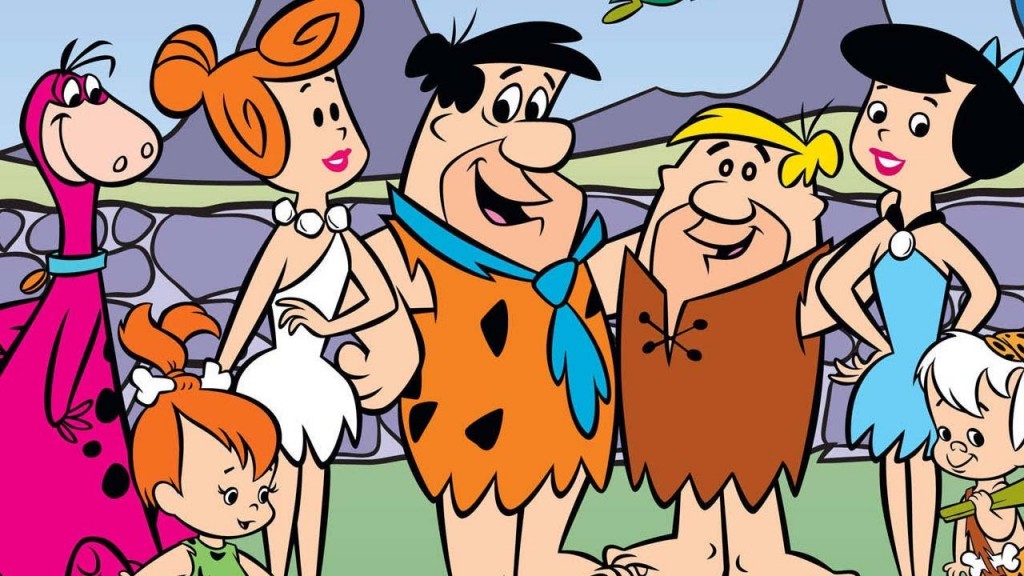 Do you enjoy all the tournament madness of the NCAA Basketball Championships, but wish there were a version that replaced sports with some of your favorite pop culture loves from childhood? Then you’re in luck, because we’re following up last year’s Muppets and Harry Potter tournaments with a new March Madness tournament dedicated to cartoon theme songs! So scroll down to listen to each of the contenders and vote!

We’ve narrowed the bracket down to 32 cartoon theme songs. To reach that number, we made a few rules: the audience had to originally be primarily kids (eliminating shows like The Simpsons or Futurama). The show had to be directed primarily at American audiences (eliminating a number of worthy anime contenders); our panel of judges made an exception to that rule for Pokemon, a Japanese import that had a disproportionate impact on American audiences. The theme song also needed to originate with the cartoon (eliminating movie adaptations like Ghostbusters). Finally, we didn’t include any shows that have begun in the past 10 years or so, just because our personal knowledge base on those is lacking. And to be clear: this tournament is only about the theme songs, not the cartoon as a whole.

Even with our field narrowed, we had to make a lot of painful cuts. We all had some beloved shows that didn’t make it in. Commiserate with us by commenting on what you would have liked to see make it below. And without further ado, here’s the bracket: 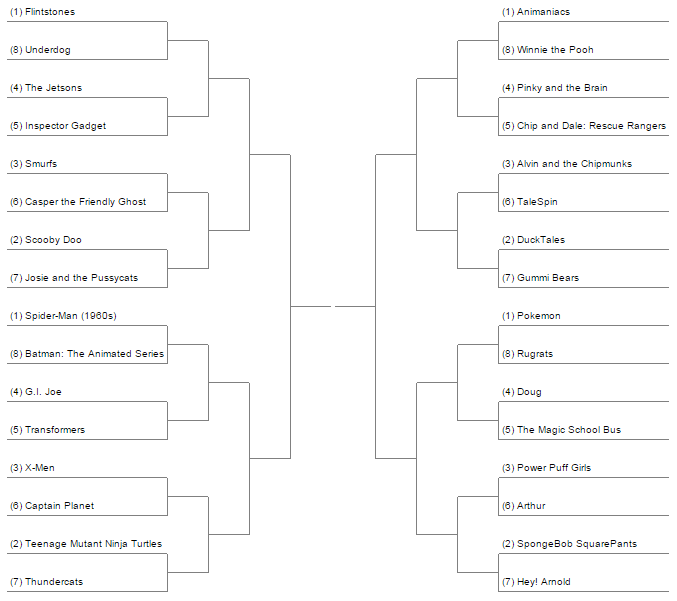 The schedule of voting is as follows:

Without further ado, here are all the polls for Round 1. Start listening, voting, and enjoying!