Impression going in: Never seen it, but given my thoughts about the original, the idea of more Toxie was enough for me to consider stopping this whole project.

Impression after watching: I have committed some great sin in this life or a past life, and the Toxic Avenger series is my penance for whatever crime that was.

The Toxic Avenger Part II decided it was classy enough to use the “Part II” sequel styling from the greatest sequel ever made, but was too cheap to afford a colon or comma to set it apart in the title. The movie that no one was asking for (i.e.: all Troma movies) opens with the Toxic Avenger lamenting that there’s nothing for him to do after vanquishing all crime. He’s reduced to cleaning at the home for the blind. His blind blonde girlfriend from the first movie has been recast to be skankier but less attractive.

Perhaps my bad karma has something to do with not always being respectful to women? I feel like I have a pretty good track record there, but maybe in a past life, I wrote comic books in the 1960s or something. I apologize to any women I’ve wronged; this movie is going to wrong you far worse, though.

The peace is shattered when hired goons blow up the home for the blind. This starts an interminably long fight sequence between the bad guys and Toxie that faithfully adheres to the series’ code of being purposefully ridiculous and over-the-top violent in hopes that all this somehow equal humor in the end. (It does not.) We learn that these new baddies are courtesy of the evil corporation Apocalypse, Inc. 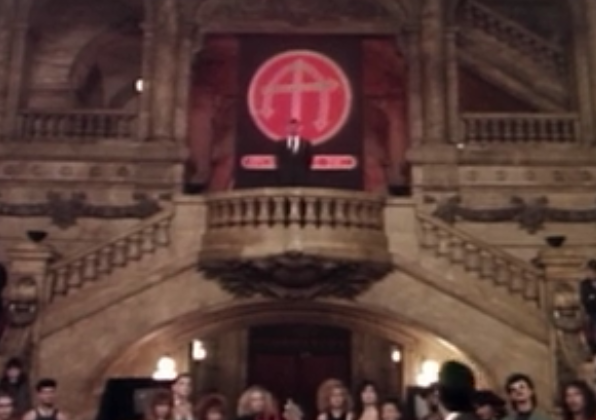 The sin I’m paying for here is pretty obvious. I voted Republican once. I apologize to all America for that one.

Apocalypse’s plan to defeat Toxie involves tricking Toxie to go to Japan so they can use some phenomenally stupid superweapon on him. The movie spends the majority of its time there in Japan, where Toxie searches for his father and is assisted by a far more attractive woman than his gross girlfriend back home. 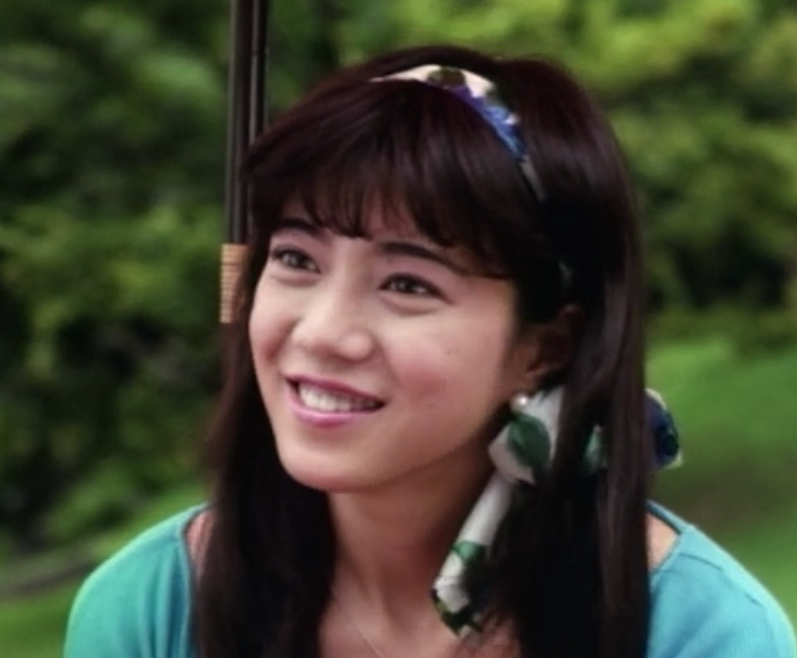 All sorts of unbearable plot points and stupid fight scenes ensue, but most are openly just excuses to make a lot of jokes at Asians’ expense, because #LOLRACISM, I guess.

Again, I feel like my track record with racial issues is pretty spotless of sins to be paying for by watching this movie. However, I did spend a few years pretending to be Jewish in college. It was far more tribute than mockery to me, as I came to love the unique aspects of Jewish culture, but I was still a phony. Sorry, Jews.

In some way, Toxie defeats all the bad guys and ends up back at home. I honestly don’t remember how, but I feel very confident in saying that whatever went down was really, really stupid. He reunites with the gang in America, including meeting his real father, who isn’t Japanese at all, but rather someone who looks like he should be selling popcorn at a carnival in the 1950s. 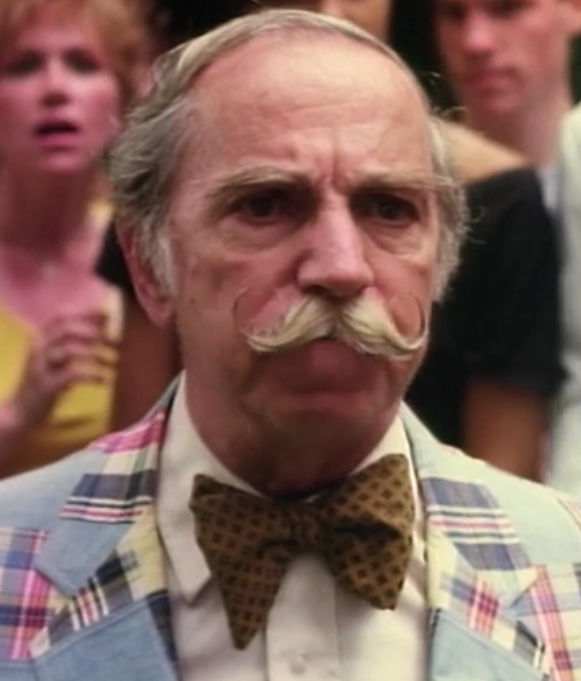 OK, I think that about covers it. Hopefully karma is satisfied that I have been punished sufficiently, and we can now move on to some real superhero movies. Surely this is the end. 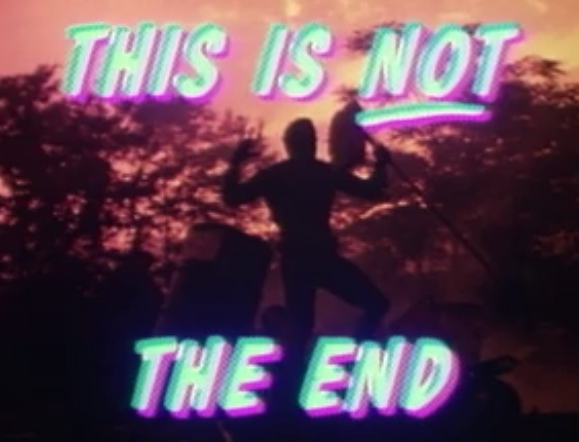 NEXT TIME: The Toxic Avenger Part III: The Last Temptation of Toxie (1989)