Norwegian “Ragnarok” Is Fun, But Not The Ragnarok We’re Looking For 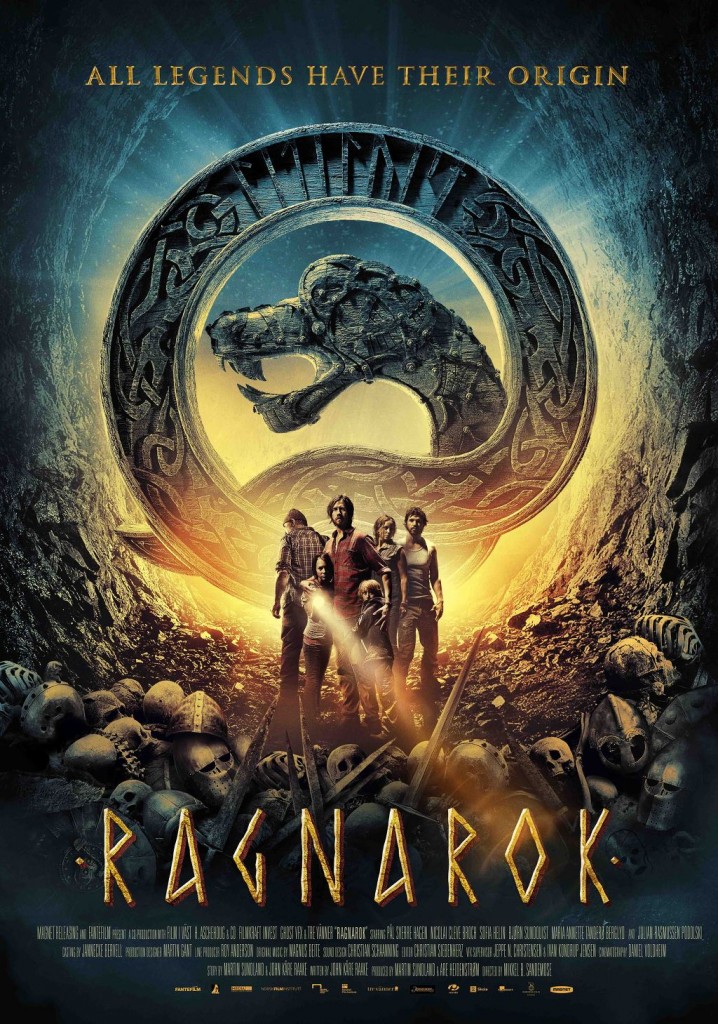 I love Norse mythology. While Marvel has profited massively by watering down and taking liberties with THOR and their version of Asgard, there is undeniably more stories to tell, many of which don’t involve Natalie Portman as a damsel in distress. That’s precisely why I was excited to watch the Norwegian action-adventure film RAGNAROK, in hopes that a filmmaker would start to tap into the rich folklore. Spoiler alert: they don’t, at least not really.

RAGNAROK opens how you want it to open: a bunch of Vikings carrying torches, sending a sheep to sacrifice to the Gods, a princess (Asa) telling her father that “greed is your downfall” and then an unseen monster bursts from the water, dooming the Vikings to a watery grave. Unfortunately, that’s about all we see from the Viking age. 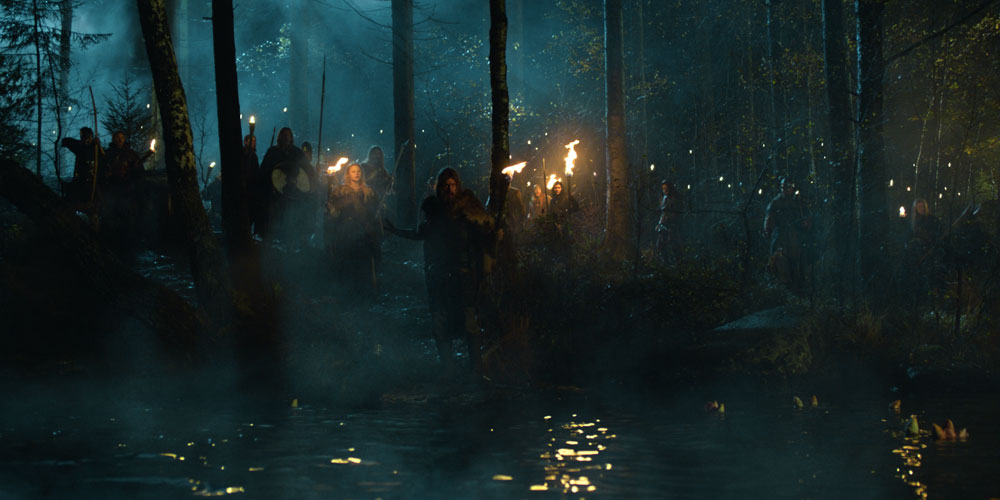 From there, it’s a hop, skip and a jump to present day, where we’re introduced to Sigurd Svendson (Pal Sverre Hagen), a single father juggling work and his two children, Ragnhild (Maria Annette Tanderod Berglyd) and Brage (Julian Podolski). He of course, is doing it badly. He misses Ragnhild’s recital, and also blows his pitch to investors to get more time and money to study his recent findings involving the mysterious Oseberg Viking longship and its contents. He believes that the artifacts hold the secret to the “end of days” or Ragnarok. The only rune he’s translated for sure, however, hilariously says “Man knows little,” a mantra repeated by his investors whom find his claims boundless and ridiculous. It appears that Sigurd’s research is effectively over.

It’s a dark day in Sigurd’s life, but because this is a movie, Allan (Nicolai Cleve Broch), his partner who’s been traveling in Finnmark looking for more Oseberg artifacts, returns with a rune stone from the coast. The rune has a code. Of course, what Allan and Sigurd have uncovered is a treasure map, one that will take them to “the Eye of Odin,” an island exactly where the Vikings met their disastrous fate in the beginning of the film. Sigurd must also take his kids along with, because it’s summer vacation (and rainy Finnmark is exactly where Ragnhild does not want to go; teenagers). Throw in Elisabeth (Sofia Helin), Allan’s partner and Sigurd’s love interest, and a crotchety local guide Leif (Bjorn Sundquist), and you have yourself a tame Norwegian Indiana Jones-style adventure. 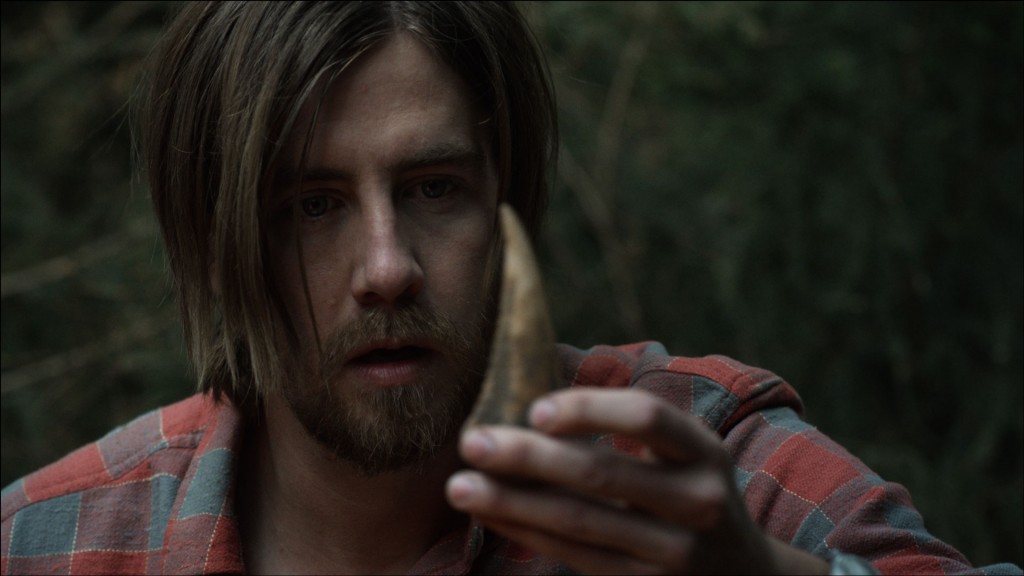 On the Eye of Odin, Sigurd and accompany encounter an abandoned Soviet bunker (where better to hide from…), the “creature of Midgard” and recycled plot points. While RAGNAROK will certainly make you want to visit Finnmark and Norway (the vistas are gorgeous), it will also leave you wanting more. The film is enjoyable and fun, suitably heartwarming with decent special FX. There’s nothing surprising about this movie, but because it’s Norwegian, it at least looks and sound different than what we’re accustomed to. Even so, RAGNAROK devolves into a predictable monster movie (the map wasn’t a map, it was a warning; then why direct people TO IT?), without banking on the cool and interesting Norse mythos that we began with and the title promises.

Ragnarok (“fate/twilight of the Gods”) is an apocalyptic event, one in which many of Norse’s Gods perish (such as Odin, Thor and Tom Hiddleston). The world becomes submerged in water, and afterwards, the surviving Gods reunite, and a new world emerges with two human survivors tasked with repopulating the Earth. Admittedly that’s a lot to ask for, but that is not close to what we see in RAGNAROK, nor is it likely what we’ll see in THOR 3, even though that’s absolutely what it should be (a disaster/apocalyptic movie in Asgard? Hel yes). 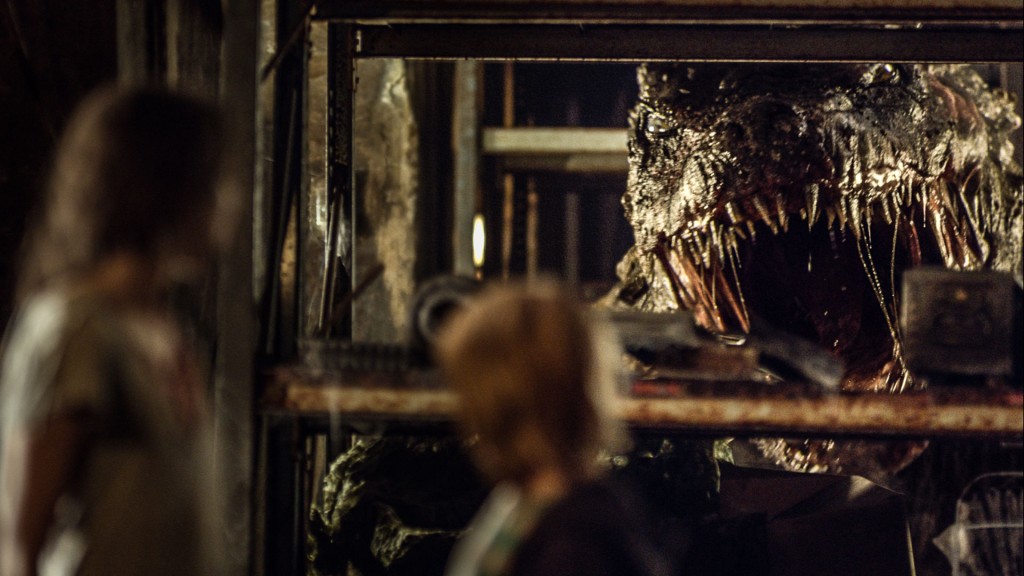 RAGNAROK opens in theaters and arrives On Demand AUGUST 15th, 2014. For more information on the film, check out its website and FB.