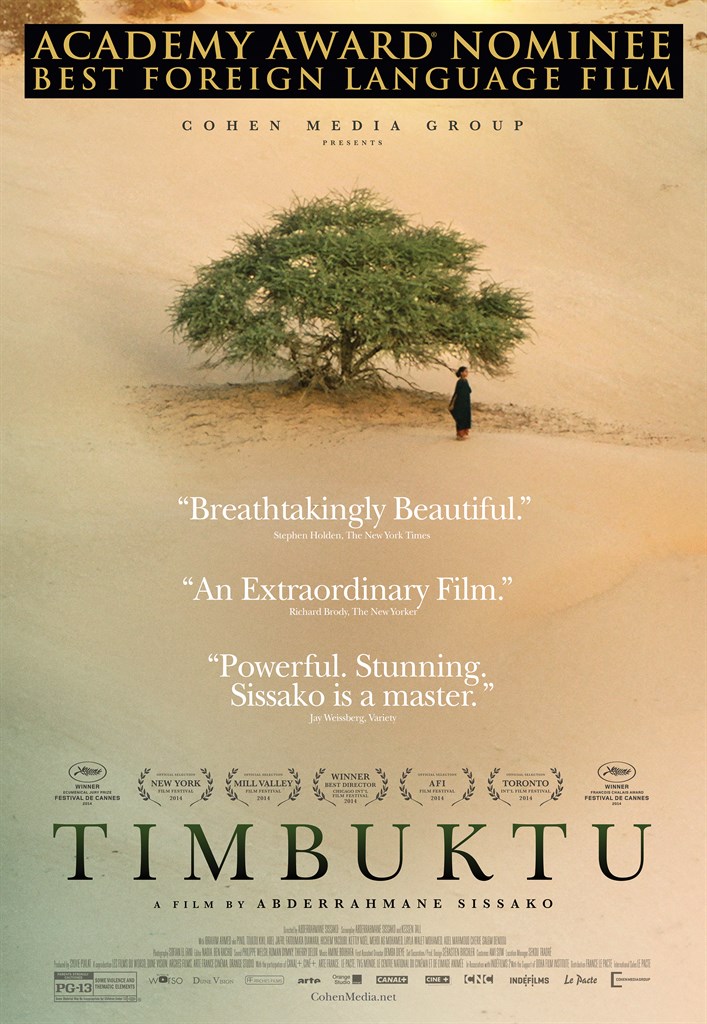 If you, like me, spend any period of time (or way too much time) talking movies with your friends and peers, how “sad” a movie is tends to come up a lot. This is often seen as a detriment, a drawback, an excuse to avoid it. Life is miserable enough already, why do I need to subject myself to more unhappiness? I get it; and oftentimes movies are consumed by depression in a manipulative fashion: they want to make you sad; misery loves company and all that. It’s sad for no other sake than being a substitution for drama, conflict or feeling. Those movies should be avoided. Other movies that make you feel, and have depth of emotion, whatever emotion, should be sought out.

I was talking with a friend about our favorite movies this year, and he claimed Boyhood (my overwhelming favorite) was “too sad.” Why does that take anything away from how impactful, emotional and magical a movie like Boyhood is? My friend followed up his comment by saying that Whiplash and Birdman were his favorites. I couldn’t question the sentiment (I love both of those movies as well), but I wondered aloud about the premise of his argument. Aren’t Whiplash and Birdman just as sad, if not sadder, than Boyhood, which has a hopeful ending? I imagine this response stems from the fact that Boyhood is a universal story: its cuts to your core whether you’re a man, woman, inbetween, boy, girl, mother, father, step-father, brother and/or sister, whereas Whiplash couldbe seen as a story just about an obsessive drummer (it’s not) and Birdman is easier to distance oneself from because it actually has a hallucinatory “Birdman” following a pants less Michael Keaton-as-Willy-Loman around.

Unfortunately, it’s even easier to distance oneself from a movie like Timbuktu. Timbuktu makes the sadness and subject matter of the Best Picture nominated movies seem quaint by comparison. Timbuktu is nightmare fuel for the kind of moviegoers who simply go to the cinema to “escape.” But not seeing Timbuktu, a masterpiece from writer-director Abderrahmane Sissako, is even sadder.

Timbuktu is the first Academy Award nominated film submitted and nominated from Mauritania, landing in the Best Foreign Language Film category. The film opens and ends on a murky sky, with soldiers wasting innumerable bullets on a fleeing gazelle, hunting it. They have no hope of connecting with the animal, but their violence is unrelenting. While they can’t kill the gazelle, they can tire it, which has the same ending.

A small town outside of Timbuktu, in the Saharan country of Mali, has been taken over by jihadists. The Islamic fundamentalists have robbed these men and women of every liberty. If it wasn’t so heartbreaking, it’s almost laughable what these people are forbidden from doing. But, they can’t even laugh. Music is also banned. Cigarettes. Football. What else is there? Still, they uphold their dignity, and keep on living, hoping to keep running like the gazelle, that the jihadists will tire before they do. There’s a beautiful scene where a group, donning colorful uniforms and cleats, play “imaginary” soccer/football, without a ball, the entirely too real and haunting flip side of Hook.

If they rebel, or break any of these rules, “justice” is swift and painful, administered by an improvisational judge’s whims, who doles out ridiculously severe penalties, no matter the infraction. A group caught singing and playing music quietly in the comfort of their own home get 40 lashes a piece, and 40 more because their parents are in the court room. A couple gets stoned to death because they aren’t married in a sequence that made me turn away. The event is based on tragic real life circumstances that found its way on Youtube in 2012 but was generally met with indifference. This moved Sissako to make Timbuktu, a testament to what can be accomplished as a filmmaker.

Kidane (Ibrahim Ahmed) and his family have found a way to avoid the violence and persecution, living simply but happily upon the sand dunes on the town’s outskirts. Kidane’s life and soul are fulfilled completely by his wife Satima (Toulou Kiki) and their twelve year old Toya (Layla Walet Mohamed), who is unfathomably adorable. Their meager eight bull herd is shepherded by Issan (Mehdi A.G. Mohamed), a young, eager and hardworking boy who loves his job and the animals he runs with. The family’s days are spent together, hiding in the shade, playing the guitar, singing and discussing the future of their flock.

Kidane has kept his family safe and alive by avoiding the violence that has consumed Mali. He’s a deeply peaceful and religious man; the only thing that outstrips his love of God is that of his wife and daughter. But soon, inevitably, violence comes for him, permanently twisting Kidane and his family’s fate. What’s so frustrating, almost incomprehensible, is how Kidane accepts this fate, knowingly following a tragic path. It’s already been written. These situations are so far removed from most of our lives that it’s hard to even understand. I couldn’t understand why or mostly, didn’t want to. Why this man would sacrifice everything he loves. But he doesn’t have a choice. In the end, violence consumes everyone in Mali. Your only chance to escape is to run. Run like the gazelle, and hope you don’t get tired, or that the soldiers run out of bullets. Sissako’s beautifully shot film is nonviolent ammunition for the gazelles of Africa. 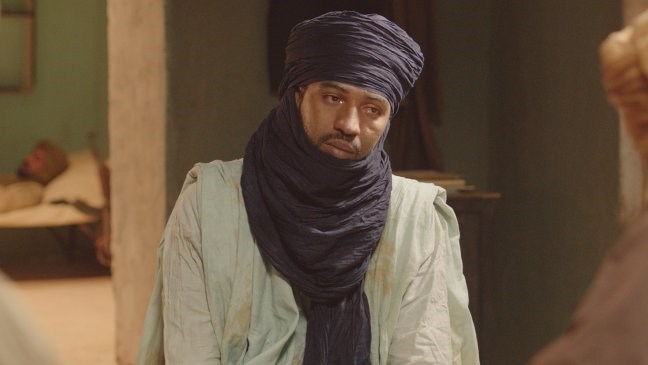 Most people go to the movies to escape, but many people in Mali and elsewhere, there is no escape, the haunting point made by Timbuktu.

Timbuktu opens in New York on January 28th, 2015, and in LA on Friday, January 30th. For more information, or to track down the film, check out its website.