College is all about binge drinking. Why can’t college basketball be?

While Gus Johnson’s departure from CBS has made the world a sad/worse place, and made drinking games harder to craft, it’s still time to celebrate underage drinking, the commodification of amateur athletes and wasting time at the workplace. 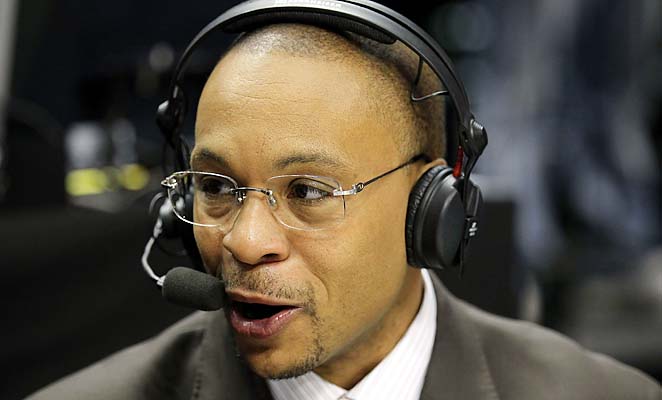 This game’s for you, Gus.

0. Pour a sip out for Gus Johnson before every game.

1. Whenever a player’s degree or academic standing is discussed, drink!

2. When a team goes into penalty (for fouls), take a sip.

3. When a player misses a clutch free throw, you know what to do.

4. Whenever there’s a buzzer beater, finish your beer.

6. You best be sipping every time CBS “analyst” Charles Barkley commits murder on the English language, and your sanity.

7. Ditto for when every time an analyst/commentator comments about their brackets.

8. Drink for every upset.

9. Drink whenever an asshole friend texts you about “calling” said upset.

10. Whenever announcer Bill Raftery uses silly metaphors for basketball, drink. Kudos to Bleacher Report on this one.

11. Every time you bring up your bracket on your phone, or your computer, or God forbid, the paper version, drink.

12. Whenever a team is referred to as a Cinderella, or any reference to Cinderella (slipper, pumpkin carriage, etc.), have a drink.

13. Drink every time a player’s Mom, girlfriend, or relative is shown on camera. Double it if they’re interviewed. Triple it if it’s the most useless interview you’ve ever seen.

14. Down a drink if there’s a three point play. If you want to go crazier, refer to CraveOnline‘s.

15. Penetrate your soul with another drink if the announcer refers to driving to the basket as penetration.