I am a fangirl. I am a fan, and I am a girl. When the term “fangirl” started to mean an obsessive, crazed (and often psychotic) constantly crying screwball who-gets-Edward-Cullen-tattooed-on-their-ass I’m not quite sure, but I am and always have been a fangirl. While it seems that the fangirl culture really started to show its face since the TWILIGHT phenomenon, we’ve been around from a long time before then at Comic Con and other events. Something about the vampire-infatuation recently brought us [ironically] into the light of day. (I want to take this moment to say “us” is the general fangirl population. I am not, and NEVER WILL BE associated with a TWILIGHT fangroup. Because TWILIGHT sucks.) So, what was it about TWILIGHT that drove us into the open? And why are we all cuckoo for cocoa-puffs?

I’ve never read the Twilight books. I’ve honestly never even seen one of the books in person. I had to see the movies (my sister dragged me, and there is no escaping that woman’s grip), but even for someone who loves tween drama (ABC Family is the shit, dudes), vampires and all that jazz, TWILIGHT was a nightmare. A boring, anti-self-respect lead female, one lead male that was super controlling and could do a lecture series on How to be a Stalker and a second lead male that had such serious anger management problems and only-child syndrome that when he didn’t get his way he, quite literally, turned into a monster. TWILIGHT is not the only fandom that has nutcase fangirls swarming about (search: Tom Hiddleston/Loki on Tumblr. Go on. I dare you.) but it is definitely the easiest to draw attention to. This insane, demeaning story captured girls’ attention all over the world, and I cannot understand why. Why would anyone – male or female – want to emulate that relationship? 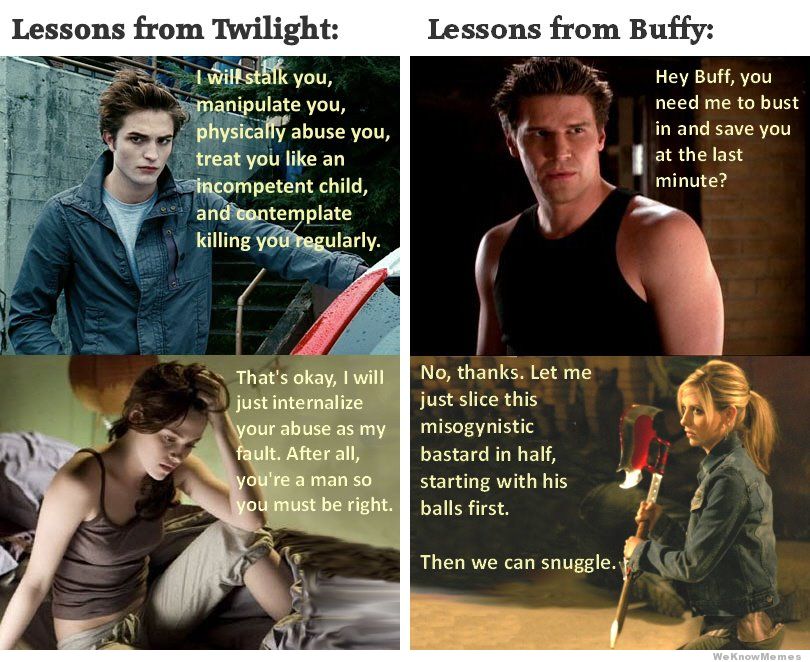 I’m getting older, the fangirls are getting younger, and the media available (and targeted) to them is getting crappier and crappier.  But unfortunately, none of that answers the question of when we became crazy people. I get (I’m not sure why, and I definitely don’t know how) that TWILIGHT is important to a lot of people, specifically women. I absolutely understand the need to live vicariously through a character and to want so desperately to be part of the world they live in – that’s what a fandom is – but what I do not, cannot and will not accept is the fangirls that can’t control themselves. Please, enjoy Urban Dictionary’s definition:

Fangirl: A rabid breed of human female who is obsessed with either a fictional character or an actor. Similar to the breed of fanboy. Fangirls congregate at anime conventions and livejournal. Have been known to glomp, grope, and tackle when encountering said obsessions.

What’s so utterly pathetic about this, is that that’s actually what they do. There is no sense of dignity or respect for the person they’re fawning over, and many of them cannot distinguish between the actor and the character they play (see: Twihards, and even some SHERLOCK fans who HATE Amanda Abbington because her character Mary Morstan came between Johnlock). It seems that “our” uncontrollable need for Edward Cullen to be a reality brought us out of our dark rooms to go hunting for him (poor R-Pat) at every available moment, and that in turn drew every other fangirl out along with them. 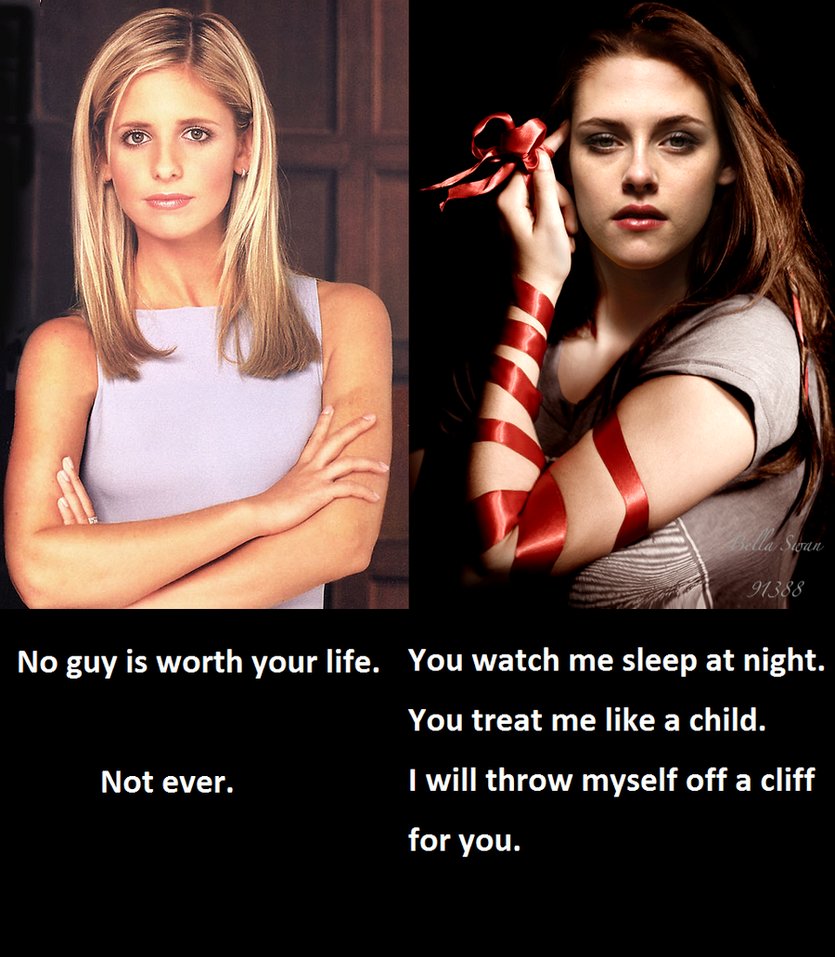 So now the question becomes: are the crazy fangirls a reaction to the media that we’re giving them? Or was gasoline thrown on the tiny fire when the fangirls started being treated as crazy?

Of course, the obvious answer for all of this is: “daddy issues.” Is it the right answer for everyone? More than likely no. There will be some fangirls that fall into that category as well, but the biggest thing that I’ve been noticing on Tumblr and other social media sites that I peruse for fandom enjoyment, is that many of these young girls have very low self-esteem and self-worth. For whatever reasons – and I’m not going to even try to guess what they have going on in their personal lives – many of these crazy fangirls that can’t control their urge to attack don’t think very highly of themselves. It’s easy to assume that that’s why they’ve grown so attached to fictional characters; they see something in those characters they can identify with; it’s a way to escape their own hell; it’s a way of expressing themselves; I get it, but it’s still very sad to see. …Not to mention that it gives those of us that aren’t looneytunes really bad reps in the fandom communities. 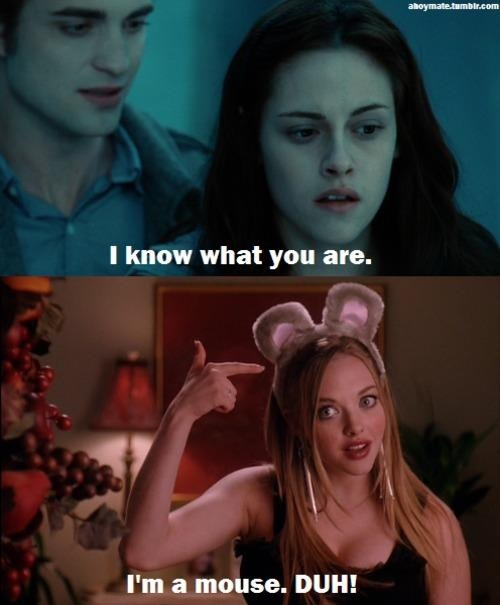 There’s no one solution that will solve the problem of the maniacal fangirl and unfortunately most of them are too far gone to even see that they have a problem. Now, I’m not saying that all fangirls are crazy, or that all media directed towards them is bad – far from it – I’m just concerned that in desperate attempts to mimic a character or obsess over something fictional that they’re starting to lose more than just their minds; hello, nearly-naked cosplay outfits. Fangirls, try using actual clothing and not just lingerie, yeah?

Buffy – ALL THE POINTS