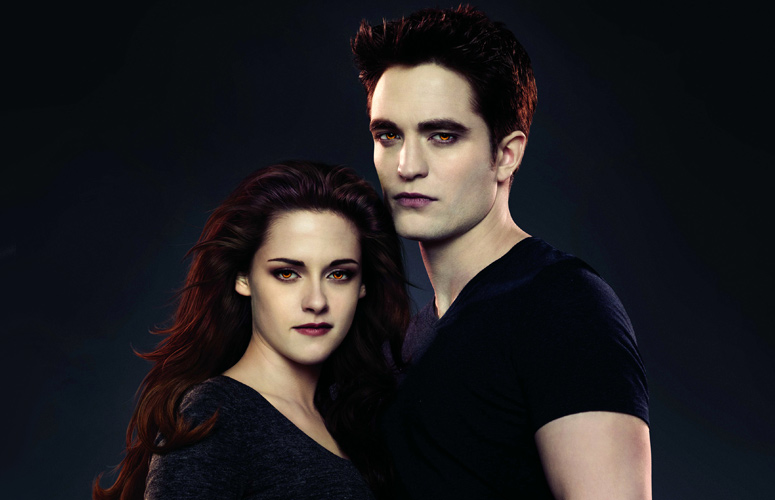 Vote in our Harry Potter bracket.

My biggest problem with movie adaptations of great books (or really any books) isn’t the possibility that the filmmakers might ruin the plot or characters, or that they simply won’t create a faithful adaptation, it’s the batshit crazy bookfans that come along with the movie. They either love the movie or hate the movie from the second the darn thing is announced, and it only goes downhill from there.

Most pre-existing book fans are loyal, devoted, passionate and fiercely possessive over the written word that the film may be adapted from; if they weren’t, studios probably wouldn’t waste billions of dollars on trying to make a successful [or otherwise profitable] movie. But every now and again, bookfans go a little too far: i.e. the Twihard revolution that made all our inner-children die.

Bookfans tend to take adaptations extremely seriously. They expect every minor subplot and character to make an appearance, and if they don’t it’s the end of the world. While I absolutely understand the irritation and agony they go through when their favorite book is “ruined” on-screen, what they don’t seem to understand is that cinema and literature are two entirely different mediums. Books generally have a lot less restrictions (editor and publisher depending) and they can be poetic for pages about the blazing sun on that one glorious day and that’s a-OK. 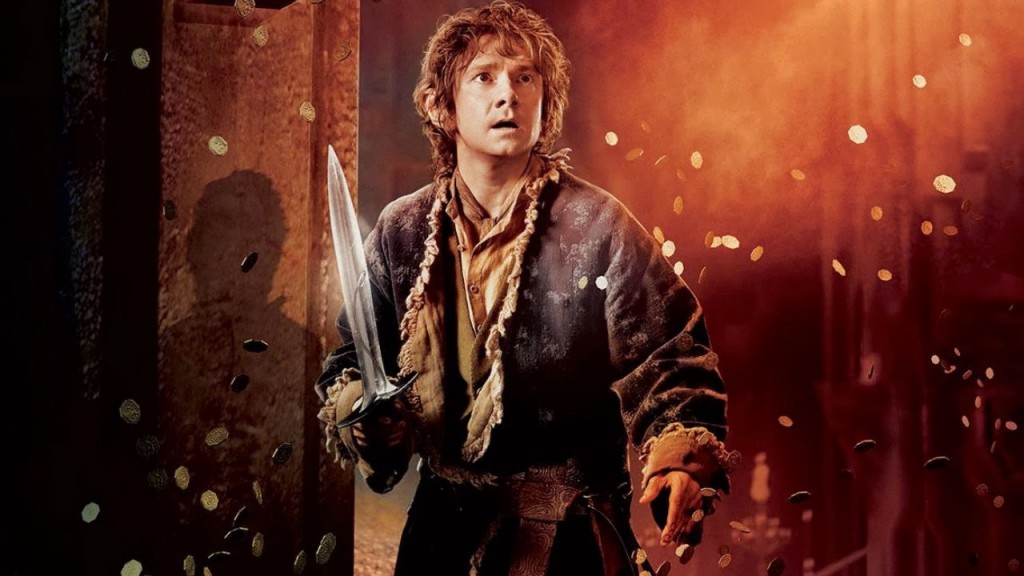 Movies, however, have constraints they must abide by. First, and unfortunately foremost, is budget. How much money is that twenty-minute CGI sequence going to cost? (Although, the barrel sequence in THE DESOLATION OF SMAUG was pretty bad-ass.) If the cost of making a certain scene is going to be too extravagant, it either needs to be slimmed down – or possibly even removed altogether.

Issues like time, characters, settings and subplots are all taken into account when adapting a story, and in order to translate the bulk of that story onto the big screen there are sacrifices that must be made and most bookfans cannot seem to wrap their heads around that.

But more than my frustration with the bookfans that refuse to see the bigger picture, is my anger at them for being such hipsters about their adaptions.

Well, you’re not a real fan if you didn’t read the book.

Bitch, please. I enjoyed the film, therefore I’m a fan.

Without fail, any adaptation made will have a posse of hipster-followers waiting to condemn you for only seeing the movie. The one, and really the only, fan-base that I can exclude from this group of crazies is that of Harry Potter. 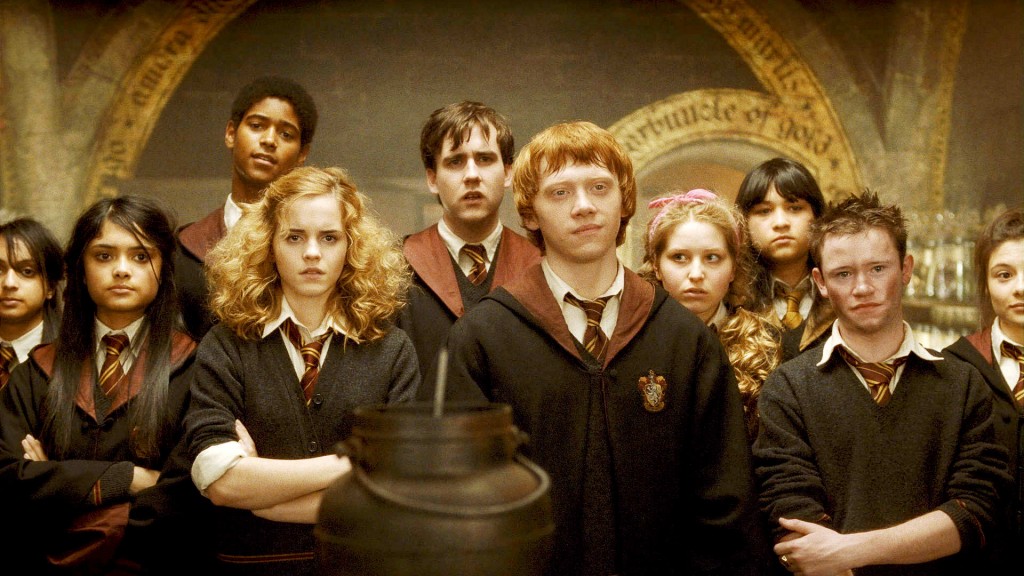 The Harry Potter fanbase doesn’t care if you’ve read the book series once, twice, ten times or not at all; they just want you to experience, enjoy, and fall in love with Hogwarts the same way they did. They are all-inclusive and oh! so welcoming to those of us (like myself) who have never read the books.

And that’s not to say that I didn’t try. I remember reading the first paragraph of the first book way back when, and being completely unable to read-on. A whopping nine years old, I had the most difficult time getting through that paragraph because it was written for children: it was so simplistic and adolescent that instead of making it easy to breeze through, it was painful. It’s not that I didn’t want to, I just didn’t know how to reverse my brain and go backwards into a children’s book. (This makes me sound like a child-genius, which I really wasn’t. I just liked reading more mature books. And by “mature” I mean young adult, cause guys? I was 9.)

But the Harry Potter fans I knew, met, and became friends with didn’t care that I never suffered through the books. No matter how much they loved the series, my having not read any of it was trivial – they still wanted to share it with me. They invited me to their midnight showings, and explained to me the subplots and minor characters that had to be left out for various reasons. They invited me to Cosplay with them and dress up for Halloween with them, because even if I only loved the movies that was good enough: I still wanted to go to Hogwarts, too. (Of course, after the Order of the Phoenix film had been released I was too impatient to wait for the other films so I skipped ahead and read Half-Blood Prince and Deathly Hallows. That I was shamed for.) Overall, the Harry Potter fanbase has been the most accepting and wonderful group of freaks and geeks that I have been part of. No matter how minimal your appreciation or how obsessive your love is, they will still Tumblr scream about FANTASTIC BEASTS AND WHERE TO FIND THEM BECAUSE OMG. 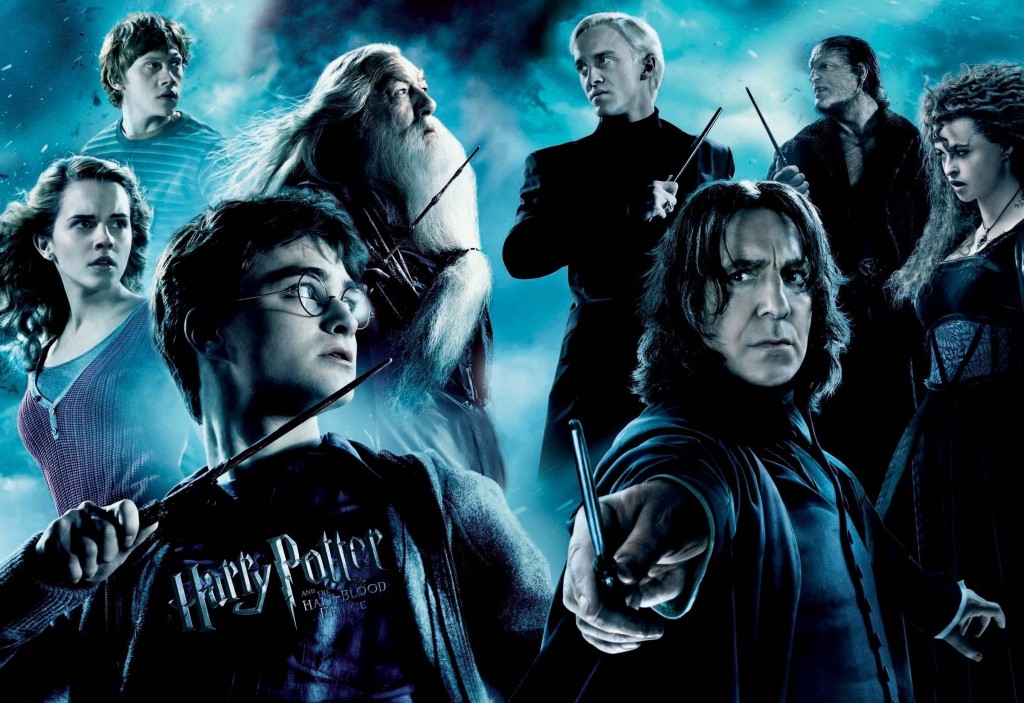 My point is: bookfans, take heed. Get your heads outa the sand and stop being the bullies on the playground. Let’s all play nice with the other children… Even if one of those children is a little weird, has glasses and likes to play Buffy the Vampire Slayer all by herself at lunchtime.