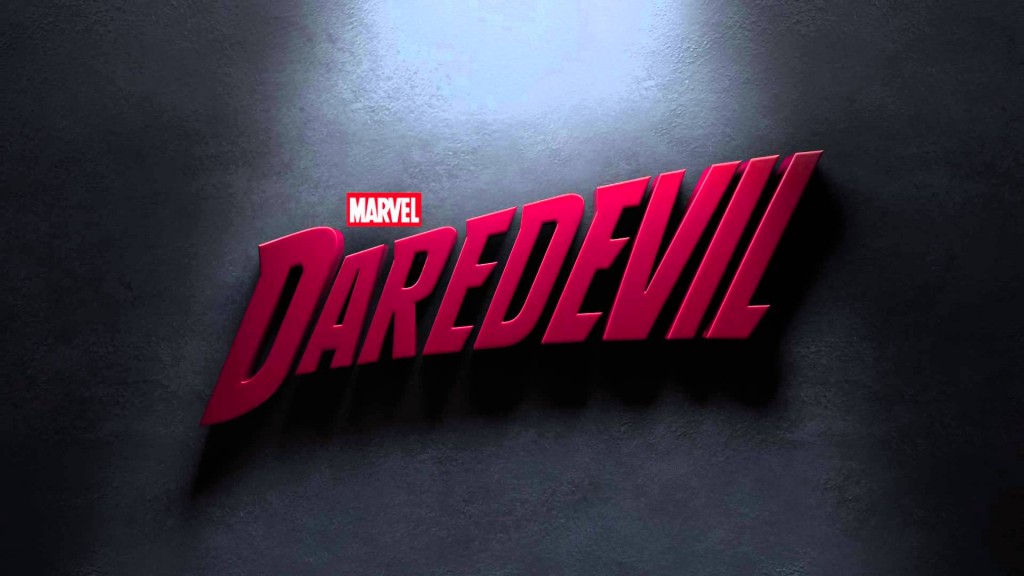 “Rabbit in a Snowstorm” Episode 3 Recap

Eight years ago, Anatoly (Teen Wolf‘s Gideon Emery) and Vladimir (Nikolai Nikolaeff) were in a Siberian prison, clinging to life. But they’re escaping for America using the ribs of their freshly dead inmate to claw their way out. I never thought when we were first introduced to Vladimir and Anatoly that we’d ever really know anything about them, or differentiate them, let alone get a flashback sequence involving them. It makes the Russian brothers seem badass, but after this episode, we learn that Siberia is NOTHING compared to Hell’s Kitchen.

The Russians have their hands full with the “Man in Black” (because every comic TV show has to have a BS name for the hero before they become their moniker), and it’s starting to affect the whole operation. Wesley wonders how a masked man could be such a problem; it’s not like he has an iron suit or a magic hammer haha lolz. Wesley offers his employer’s help, but the Bros. know that that means “takeover.” They rebuff his advances, while also revealing that the MIB is asking after Fisk…by name.

“You’ve been busy,” Claire says, when DD comes to her for medical assistance. She suggests body armor, the second time she’s made a really keen observation about his outfit. The two have become flirty while she patches him up, and to make her feel even more like a mistress, Matt gives her a burner phone to call him on. How sweet. It’s funny that Claire still calls him Mike, after her ex that lied to her all the time.

Matt stupidly tells her about Wilson Fisk; there’s apparently no record of the man. He shouldn’t be giving her more information that can get her killed, and it’s obvious that that rooster is coming to roost this episode, because the Russians plan a visit to the coma’d Semyen, the man who saw Claire in episode 2. Apparently all any coma patient needs is a little adrenaline to wake them up, and this is precisely what they do, to alert them of Claire’s existence.

While Matt has chemistry with Claire and Karen, the love story Daredevil explores is between Wilson and the gallery owner from the past episode, Vanessa. The whole episode, D’Onofrio toes the line between creepy and sweet, and does so beautifully, where you can’t help but feel like he’s just this awkward, lonely, sheltered man who isn’t used to dating. He manages to ask her out, and she can’t because she’s working. She makes a comment about how she’s had men buy all her paintings to convince her to go out, to which Fisk responds, “a woman that can be bought isn’t worth having.” That seals the deal: Italian food is coming.

And people are coming for Claire! NOOOOO! Instead of being right there, Matt’s listening to a hilarious “butcher story” from Foggy. But he gets a call from her new phone, and knows something’s up. He goes to Santino (Moises Acevedo), the poor young man who found Matt in the trash can in “Cut Man.” He manages to tell them that they took Claire away in a Taxi, and even the Taxi company. What a saint.

On today’s episode of The Wire, Page goes to an auction, to spy on who’s buying Union Allied’s stuff. Urich’s also there, smooth as silk, recommending she buy something cheap or else she’ll be found out. He slips away, so apparently the rules don’t apply to him. And I’m fine with that. Ben Urich is the man.

Claire’s getting beat to shit, interrogated for the MIB’s real name, when the lights are cut. She starts to laugh, almost maniacally. “You want to know his name? Ask him yourself.” Then Matt mows them down like so many red shirts, saving Claire in the process. She manages to smack someone with a bat, because you’re not going to keep Rosario Dawson for too long.

This is all intercut with a romantic dinner between Wilson and Vanessa, where we get some back story about our brooding brute. He grew up in Hell’s Kitchen, dreaming of going somewhere else. That turned out to be a farm in the middle of nowhere, and he realized that this city was “in my blood,” that he wanted to make it a better place…for people like you. This is a great angle to play, because both Matt and Wilson both see Hell’s Kitchen as their neighborhood, their home, with dueling viewpoints on how to make it better. The date’s going swimmingly, until Anatoly barges in to the restaurant, raving about the MIB, admitting that they need their help. Uh oh.

Urich and Page meet at a diner after the auction. She bought $3,500 worth of old office equipment, and had to put it on the company card. It’s better than the alternative (death). After telling her about the unfortunate fates of several of his past sources (including one becoming his wife), Ben instructs her to sign the agreement. She might not be able to say anything, but of course, Urich’s not signing it with her.

The roles have reverse: Matt patches up Claire, at his apartment (he has the experience with dear ole Dad). Matt apologizes; he put her in danger. “Tell me it’s worth it.” Matt admits he doesn’t have a plan, that he’s only making things worse, and it almost feels like an Arrow episode, until Claire puts his hand on her heart, admitting that she’s more scared than she’s ever been, and that he needs to help her and everyone else in the city. Because it’s poor form to touch a woman’s chest without telling her your name, Matt finally reveals it.

Meanwhile, Vanessa’s pissed, not exactly impressed with whatever Fisk is. Amazingly, you feel bad for Wilson; he didn’t want to screw this up. He cares for Vanessa, and if she doesn’t feel the same way, she’ll never see him again, he promises. And you know he means it. This is a villain with class and respect for women. Vanessa, and the audience, “doesn’t know how she feels” about him.

But he doesn’t have respect for Anatoly; no sir. He pays a visit to the Russian, and while it took four episodes to see the Kingpin get his hands dirty, it’s a glorious, unnerving sight, as Wilson just PUMMELS Anatoly, with the guy DECAPITATING HIM WITH A CAR DOOR. Is it wrong how much I’m loving this show?

Afterwards, Wesley offers his boss a handkerchief. Wilson wants him to send his head to his brother. “It’ll start a war,” Wesley says. “I’m counting on it.” Hey now. There are NINE EPISODES left.