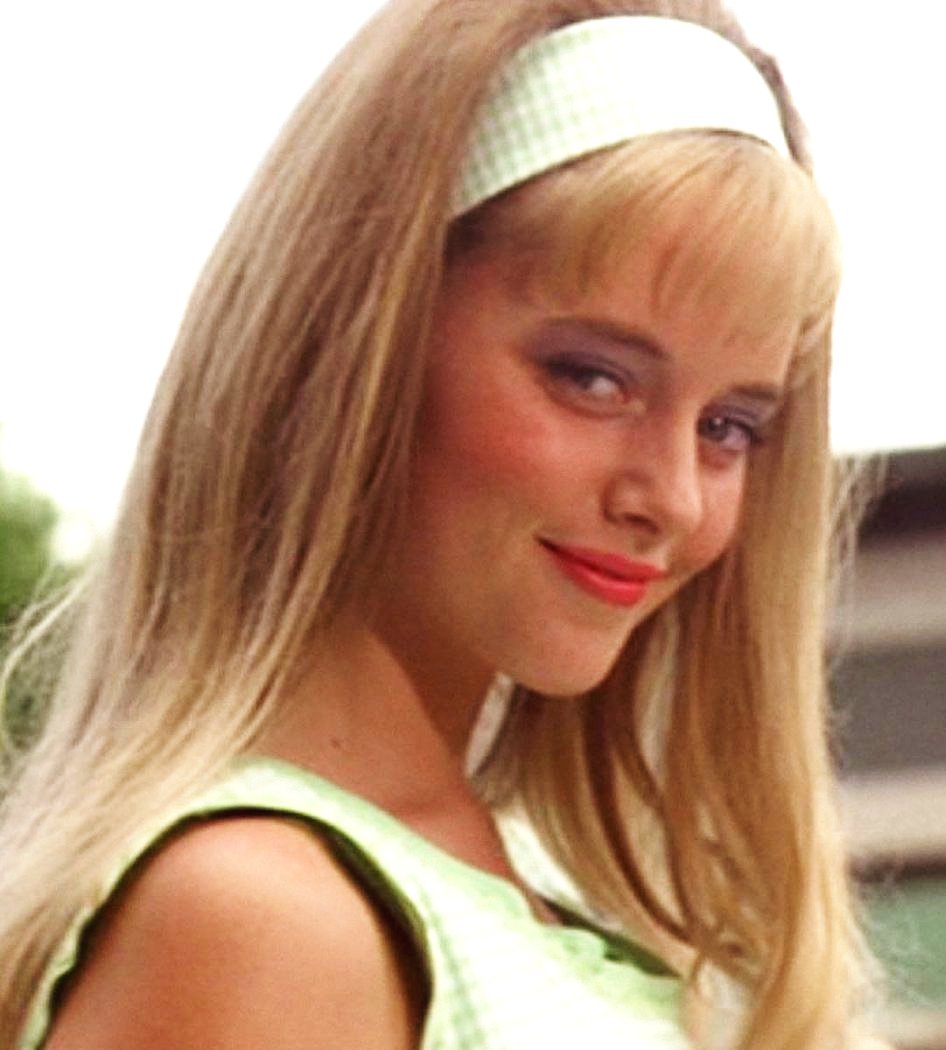 If you take issue with this selection, or haven’t seen it, or don’t appreciate it, or see it as anything but the touchstone of growing up in the 1990’s, then I only have one thing to say to you: “You’re killing me, Smalls.” Feel free to groan at that too, because I went there. I used it.

You don’t have to eat, breathe and love baseball to love SANDLOT, one of the best sports films of all-time. But I do love baseball, and for a long time, baseball was the be all of my existence.

It’s got James Earl Jones, a multitude of classic one liners, a ton of vomiting to the song “Barracuda,” and more life lessons than I can count. Even today, during each re-watching, I’m greeted with fresh knowledge, vivid truisms about life, the universe and everything.

It’s scary (THE BEAST), heartwarming (aww, catch with Denis Leary) and perfectly captures the summer we’ll always grow up remembering. It’s so ingrained in me, that I think I just assume/wished that all of the events in SANDLOT happened to me, which must be why I’m bitter about not having that autographed Babe Ruth baseball right about now. Many people live their life by the gospel of SANDLOT, and you can glean 18 life lessons from the classic film here. I now realize that I’ve fallen off the wagon a bit, that I need to go to more extremes to get the girl, whether that’s faking my own death or otherwise. More importantly, WHY AM I NOT EATING S’MORES RIGHT NOW?!

My best friend when I was a kid was a boy named John. I “met” him when we were babies, and a lot of my childhood had his Mom’s daycare as the backdrop. From years 2 to 10, every day of the summer was spent at his house, pitching to one another, playing make believe home-run derby, sock baseball (it’s exactly what it sounds like), talking sports and eating mayo heavy tuna fish sandwiches before that ceased sounding wonderful, while capping it off with a sweaty and smelly viewing of RECESS, ROCKET POWER and SPONGEBOB SQUAREPANTS.

Then, John and his family moved away.

Not very far in the scheme of things, but for a kid, any added distance seems insurmountable. We kept in touch and still hung out reasonably often, for awhile, until it all but dried up as college began.

Earlier this year, John got married at a courthouse before going off and joining the army (and traveling in time to the 1940’s), and I learned about this through Facebook. Growing up and apart from your closest friends is unavoidable, and it’s painful, it’s tough, and that’s why SANDLOT, like the sport it embodies, is life.

If you’ve lost touch with your childhood friends, at least make up for it by living every summer like it’s your last, or like you’re Squints.

I, for one, am thankful SANDLOT will be with me forever. FOR-EVVV-FER.