Alan Rickman Needs His Own Show

Since every single channel and your Uncle (Grandpa) stream original content these days, you can’t go an hour without discovering a new show that you HAVE TO WATCH, or else you’re not binge watching media content correctly.

So, naturally, it’s my job to come up with more. Or, more accurately, figure out what incredibly talented actors need their own show. This isn’t in lieu of other work, but just something I want, or think should happen, or needs to happen. And considering the crap that the networks consistently push out every pilot season, it’s nice to dream about the alternatives.

Last time around, I spotlighted Rowan Atkinson. This week, I stick to the best acting country in the world. 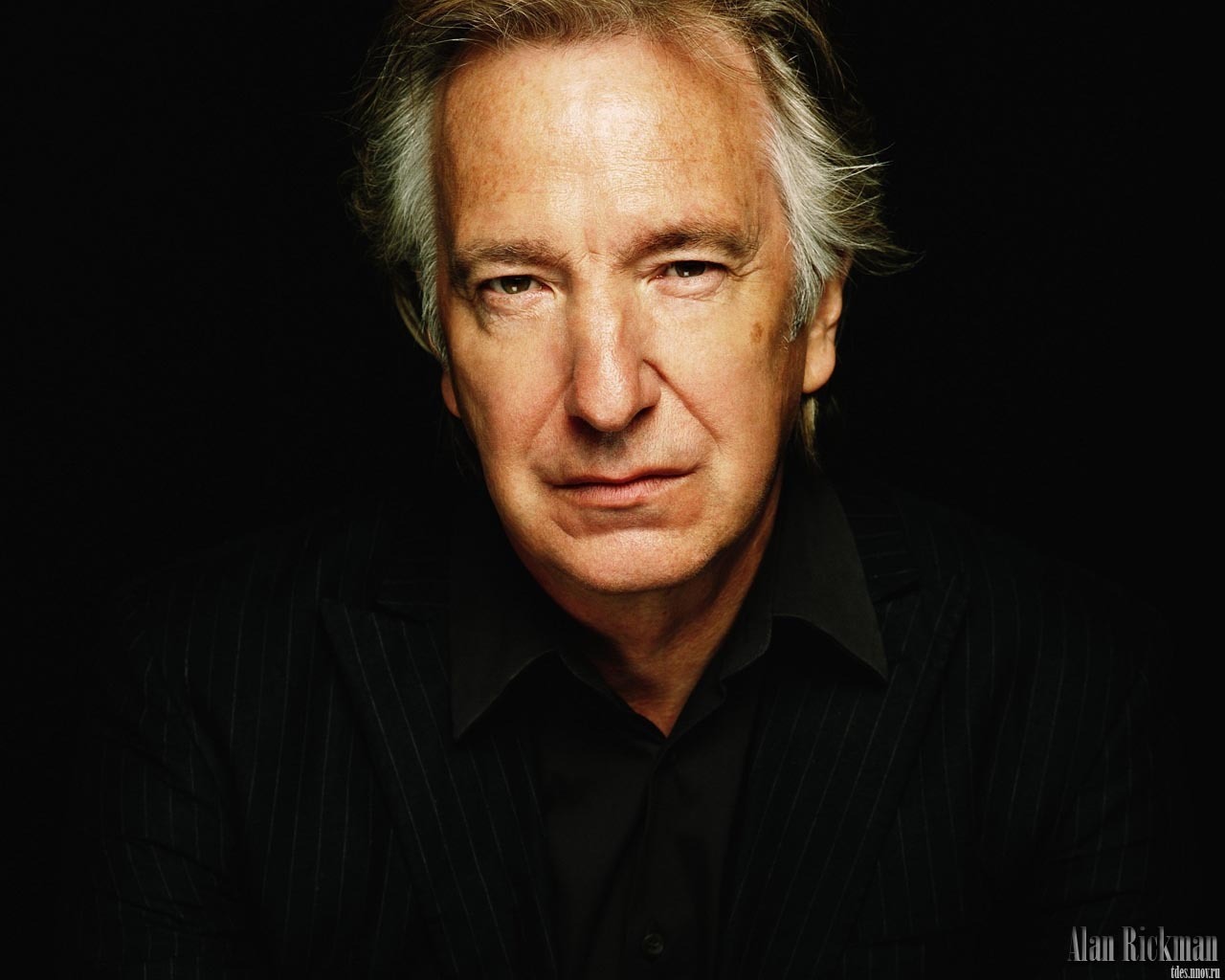 Alan Rickman might be one of the most decorated and respected actors never to be nominated for an Oscar. I made that up, but it seems right. So while I don’t want that trend to continue, I think we can all agree on one thing.

We need more Alan Rickman in our lives. 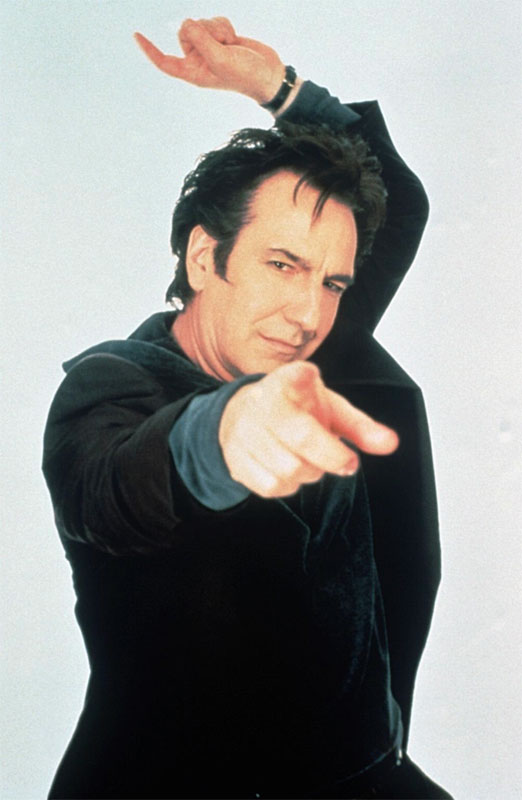 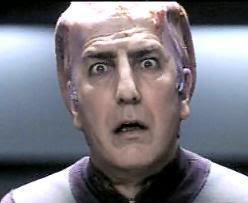 His career and body of work has kind of been dominated by a little movie franchise called HARRY POTTER, when he was consistently the best part of every movie as the enigmatic Severus Snape, and helped create fandemonium around his character, before Tom Hiddleston did the same as the villainous Loki. Girls like pale British dudes.

But now that HARRY POTTER has finished, there’s a giant gaping (Snaping?) hole in our lives. One that can be fixed with a leading role on a TV show.

Alan Rickman would and should be able to star in anything he wants, because of his range. While he’ll forever be known as a bad guy thanks to being the best villain in an action movie ever, as Hans Gruber in DIE HARD, there’s more to his repertoire.

There’s also never not a great time to watch the infamous falling scene:

If a hero is only as good as his villains, Hans Gruber proved that rule, as he CREATED John McClane, and made DIE HARD and Bruce Willis’ career. Willis should be buying Rickman a drink every year on the film’s anniversary. 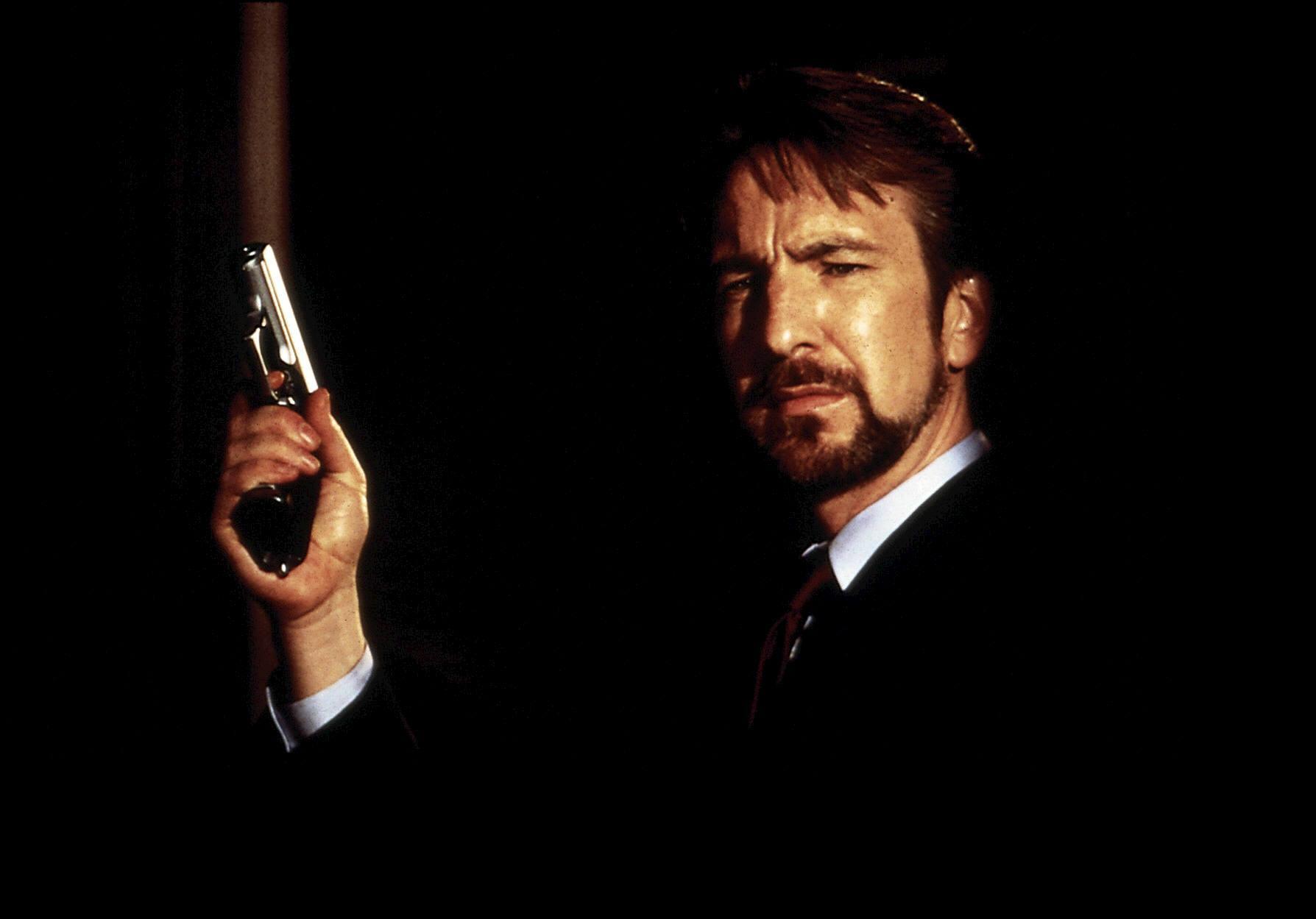 Rickman’s been the villain in ROBIN HOOD: PRINCE OF THIEVES, as the naughty Sheriff, and he was a cheating jerk in LOVE ACTUALLY, who broke Emma Thompson’s heart. And that’s something you just don’t do. 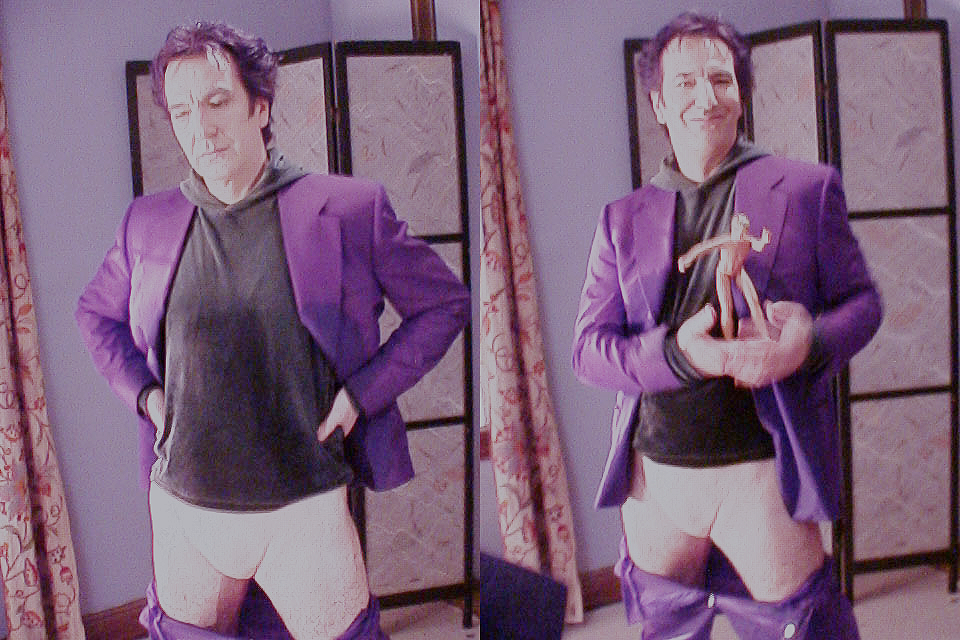 But, the guy also has mad comedy chops, as evidenced by his de-genitalized Metatron in Kevin Smith’s DOGMA, and my personal favorite role of his…

There’s also SENSE AND SENSIBILITY, which if I had either one of those things, I’d have seen by now.

But it always comes back to HARRY POTTER, and anyone who’s read the books or seen the films (so hopefully most all of you) can testify, know the massive character arc that Rickman would have to portray as Severus. And he was beautiful.

Now, obviously I’d want a GALAXY QUEST TV show more than anything (or a Severus Snape HBO TV series), but I’ll use some of his more famous quotes as jumping off points to create random theoretical TV shows, starring He-Needs-A-Sir Alan Rickman.

“You’d have made a pretty good cowboy yourself, Hans.” –John McClane

BRILLIANT. Put Alan Rickman in the Old West and he could make Ian McShane blush, whether he’s the cagey Sheriff, the Corrupt Mayor, the man on the Most Wanted poster’s, or the town drunk. Whoever he is (maybe the transvestite hooker?), I want to see that show. I miss DEADWOOD, clearly.

OR he could be the leader of a settlement traveling west across the Oregon Trail, based on the greatest video game of all-time. It’d feature a rip roaring soundtrack from T Bone Burnett, but he’d be overshadowed by two notes every time: Dun Dun! It could even be called “Happy Trails, Hans.”

“Discipline your mind.” –HARRY POTTER AND THE HALF-BLOOD PRINCE

“Turn to page 394.” –HARRY POTTER AND THE PRISONER OF AZKABAN

We’ve seen millions of “teachers who inspire” movies, from STAND AND DELIVER, THE GREAT DEBATERS, DEAD POET’S SOCIETY, FREEDOM WRITERS, COACH CARTER and Matthew Perry’s THE RON CLARK STORY. Most are vaguely to wholly insulting, and they’re all manipulative and self-serving. Who wouldn’t want to be manipulated by Alan Rickman in a “teachers who inspire” TV show that lasts for 14 seasons, with each year packed with up and coming (read: jackass) actors?

Or, the ominous sounding Page 394 is actually a strange dimension, or portal, to another world, and Alan Rickman is the gatekeeper, or the man who discovers it.

Alan Rickman is a greasy member of the paparazzi, and we learn what it takes to navigate the seedy underbelly of Hollywood, as they perform the most thankless (yet important) job in entertainment.

“You ought to be careful. People will think you’re…up to something.” –HARRY POTTER AND THE SORCERER’S STONE

Yes, cop procedurals make my eyes roll because there are so many of them. But with the right lead, or the right concept, they can still pop. I’d like to see Alan Rickman on the other side of things, as a cop, or a corrupt one toeing the line. Alan Rickman would be an AWESOME detective, and speaking of, HAS to be in the running for a spot on TRUE DETECTIVE season 2.

Bethany: Were they sent to Hell?
Metatron: Worse. Wisconsin. For the entire span of human history.

How hasn’t this been made into a show? Put Alan Rickman in Wisconsin, witnessing all of the massive and earth-shattering moments that have taken place there. It’s pretty lean until Brett Favre, beer and cheese come to Wisconsin. But…ALAN RICKMAN. 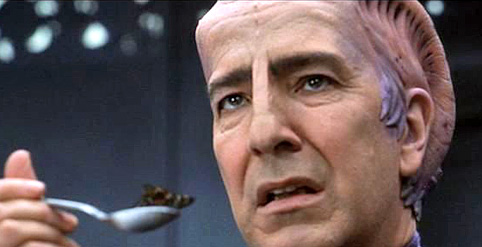 It’d be like the controversial and mercifully cancelled KID NATION, only the kids would have to suffer through the noxious and extremely dangerous conditions of mines in this racy reality show. Alan Rickman would host.

Gwen DeMarco: Alex, where are you going?
Sir Alexander Dane: To see if there’s a pub.

Alan Rickman finds a pub. And then he purchases it, and is the grouchy but heart of gold bartender in this generation’s CHEERS. Could also be called HAPPY TRAILS.

Admittedly, I ran out of ideas and pulled some crappy quotes… 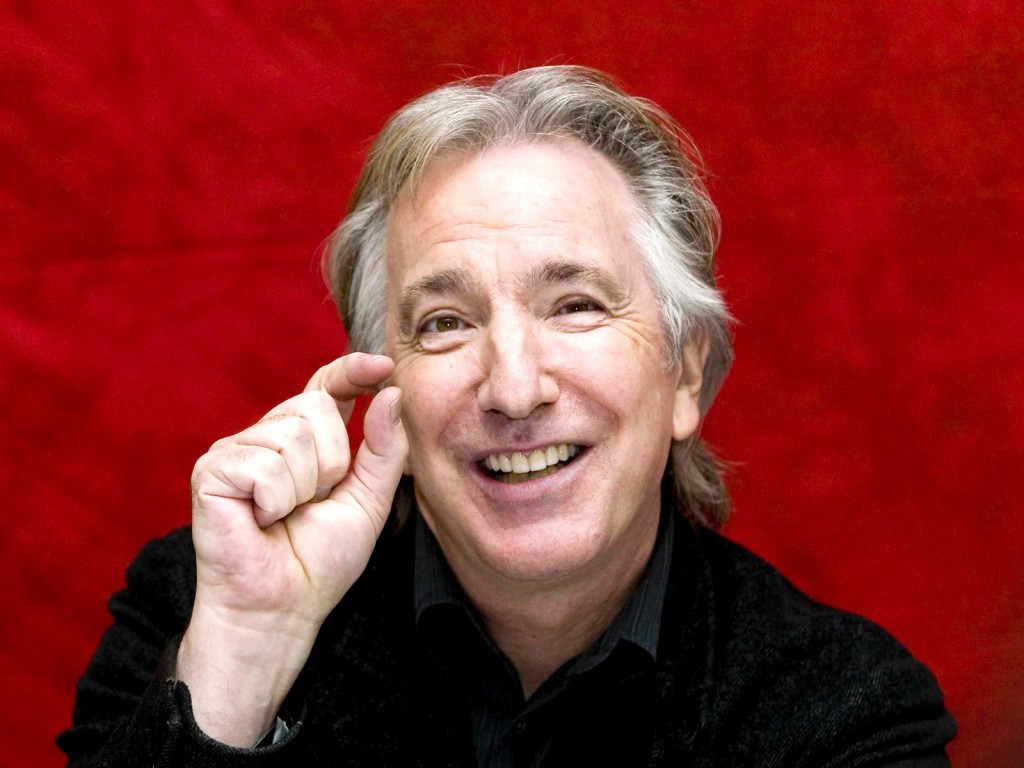 …but whatever it is Alan Rickman decides to do, he will be embarking on those aforementioned happy trails, because talent wins out.

By Grabthar’s hammer, by the suns of Warvan, you shall be avenged.