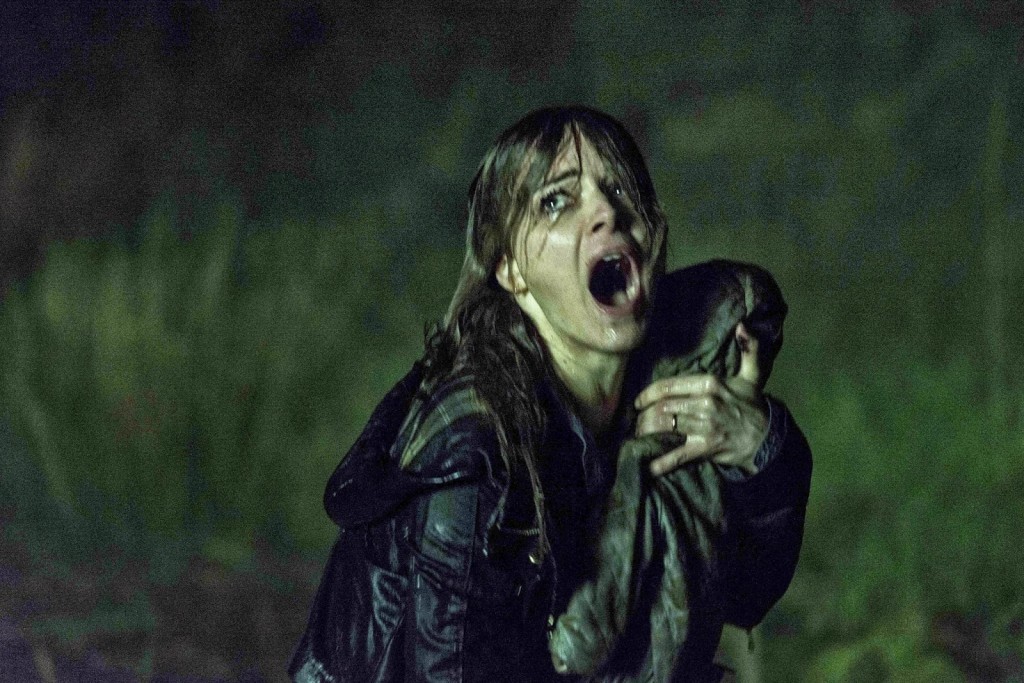 I got a late start to the horror game. When I was younger, I was derisive of the genre, which is code for being too chicken shit to explore it.

Sure, I grew up watching Universal horror with my father and Uncle, but it wasn’t until the past couple years when I first saw Halloween, Nightmare on Elm Street and Night of the Living Dead, which so happened to coincide with securing a (blessedly short term) position at Famous Monsters magazine.

Luckily, this newfound love of horror has taken place during a revitalization of the genre, thanks to Blumhouse Productions, filmmakers like Adam Wingard, Simon Barrett, Ti West and Joe Begos who revere their 80’s roots, and a growing international scene that has included The Babadook, A Girl Walks Home Alone at Night and Housebound. This trend has continued in 2015 with films like It Follows, and will only grow as we enter Halloween season and the festival darlings arrive in theaters and on demand.

Outside of The Witch, no indie horror film has been met with more buzz than IFC Films’ Irish horror film The Hallow (originally known as The Woods).

And after watching writer-director Corin Hardy’s film in the worst possible fashion for a horror movie (during the day, with a screener link on an iPad), I can see why. 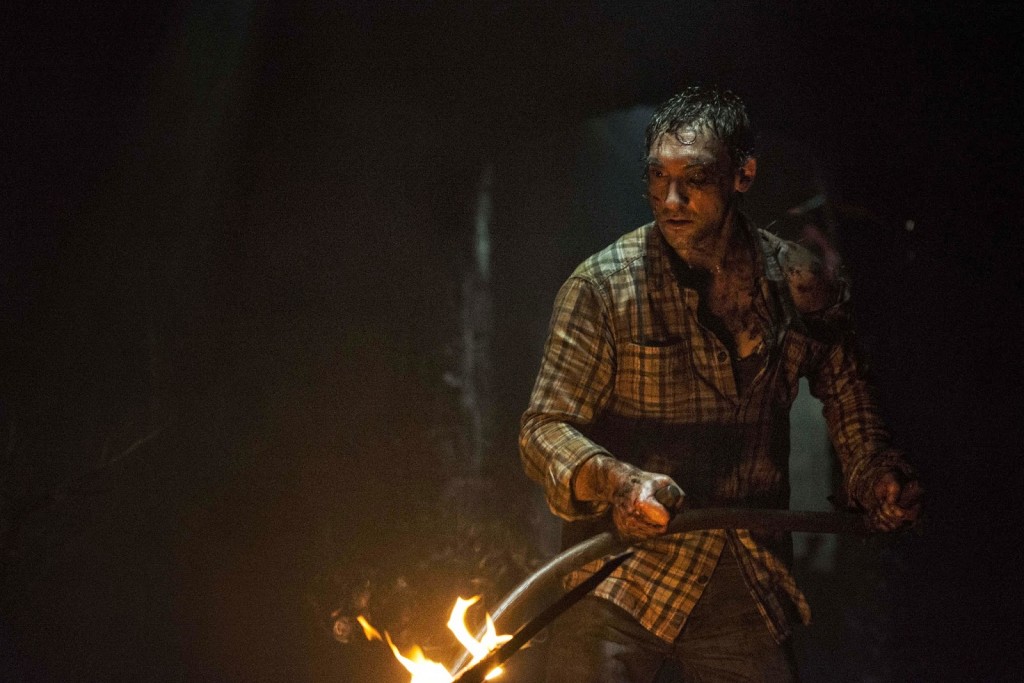 It has a classic (read: yawn) premise: new parents Adam (Ripper Street’s Joseph Mawle, AKA Benjen Stark) and Clare (Bojana Novakovic) have recently moved to the remote Irish countryside, bringing their baby boy and Border collie along for what turns out to be a dangerous ride. They live next to, or practically within, an ancient forest, one whose land and trees are being sold for lumber by the government because of Ireland’s sorry economic state. The woods aren’t too happy about this. Or more accurately, the creatures that inhabit it aren’t.

Adam, flippantly disregarded as a “tree doctor” by superstitious locals, is studying the trees before the lumberjacks arrive, making him a villain in the town, who all know that “the Hallow” should not be messed with. Hardy has fun with this, utilizing Game of Throne’s Michael McElhatton as the dangerous neighbor, trying to warn Adam and Clare of their impending doom in hilariously scary ways. The Hallow is a movie where Roose Bolton comes ‘round with the bloody Necronomicon (okay, so it’s a gnarled, creepy book of fairy tales, but same diff), and that’s about when it elevates beyond its stock premise and gets to the crazy (fiery scythes and Cronenbergian horror).

That crazy has a lot to do with parasitic fungus; it’s rare to find that as the vessel of horror, and even rarer to see “fungal research advisor” in the credits, as Hardy’s film delights in oozing, sticky, muddy sludge seeping through every nook and cranny. The Hallow is a homemaker’s nightmare before we even glimpse the awesome woodland zombie dead-eyed Gollum’s crawling about, baby hungry. 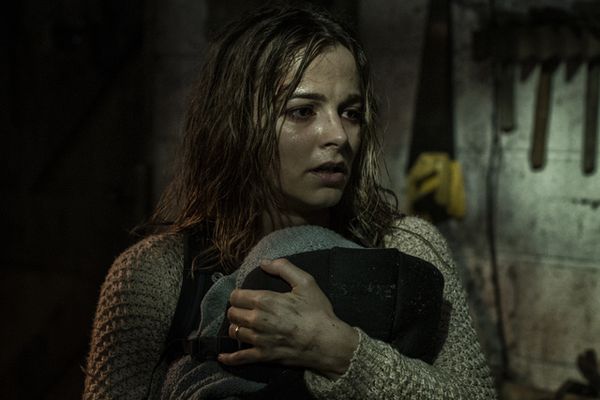 The Hallow doesn’t tread any new ground (particularly when it comes to Clare, who isn’t given much to do beyond screaming, running and baby-holding until the end), but it’s a tremendously enjoyable throwback, with more than just jump scares. In addition to Bolton, Hardy employs Spaced and Luther star Michael Smiley as the unhelpful cop archetype, another self-aware wink to the monsters in the woods genre. But what really makes The Hallow memorable is the stellar (and practical) creature FX. The “hallows” are terrifically rendered, and the superlative sound design sells the whole thing.

It’s easy to judge horror movies, but right now, indie horror is some of the most fun you can have at the movies, and Hardy’s The Hallow is an exceptional example of that.

The Hallow arrives On Demand November 5, and in theaters starting November 6.