Some people love their Disney and others love their Tarantino, but let’s be honest here, classic Arnold Schwarzenegger movies are the best. Especially if we’re talking movie drinking games! From quotable one-liners to ridiculous feats of strength, 80s Arnold flicks were practically created exclusively for drinking games, and those rippling pectorals of his pretty much invented the “sips for nips” rule.

With a huge roster of Arnold movies to choose from, one could easily get overwhelmed when choosing which to watch, so I’m going to make it real easy for you: Commando. Over and over. Always Commando. 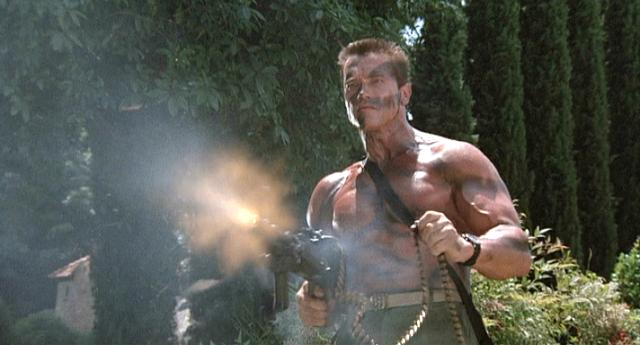 I don’t have much more to say as an intro — if you need more convincing then you don’t deserve Commando — so let’s just get right down to the rules, eh?

DON’T PLAY THIS GAME WITH ANYTHING STRONGER THAN BEER. Anything else could be death. Which reminds me… disclaimer time! This game is only for people over 21, and you probably shouldn’t play with all of these rules at the same time.

1) Drink for each of Arnold’s superhuman feats. These include, but are in no way limited to, carrying an enormous log, jumping out of a moving airplane into waist-deep water, and throwing saw blades like ninja stars.

3) Drink when Arnold feeds a deer. Yupp, that happens. Go ahead and have a second drink for that one.

4) Drink for any quotable one-liners. This being an Arnold Schwarzenegger movie, there are many.

5) Drink for anytime Arnold checks his watch. I don’t want to give away any of the ingenious plot, but time is a factor. 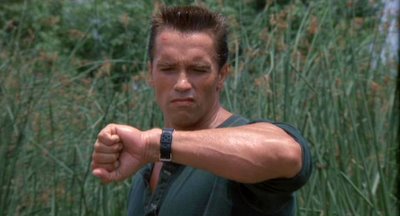 6) Drink for close ups of Arnold’s muscles. Again, this is a Schwarzenegger flick, you had to know what you were getting yourself into. This rule could also be worded as “drink for any gratuitous flexing” and plays heavily into the always rule of “sips for nips.”

These last 2 rules are not for the faint of heart. Continue with extreme caution/awesomeness.

7) Drink every time someone dies. This won’t be too bad until the end, but it’ll certainly weed out any lightweights in the group. To put an extra spin on it, drink twice if someone dies whose name we know.

Meaning not this guy.

That rule is really there just to simplify things for you. If you’re still drinking for every flex, death, and nipple at this point, you’ll go through all your beers anyway. 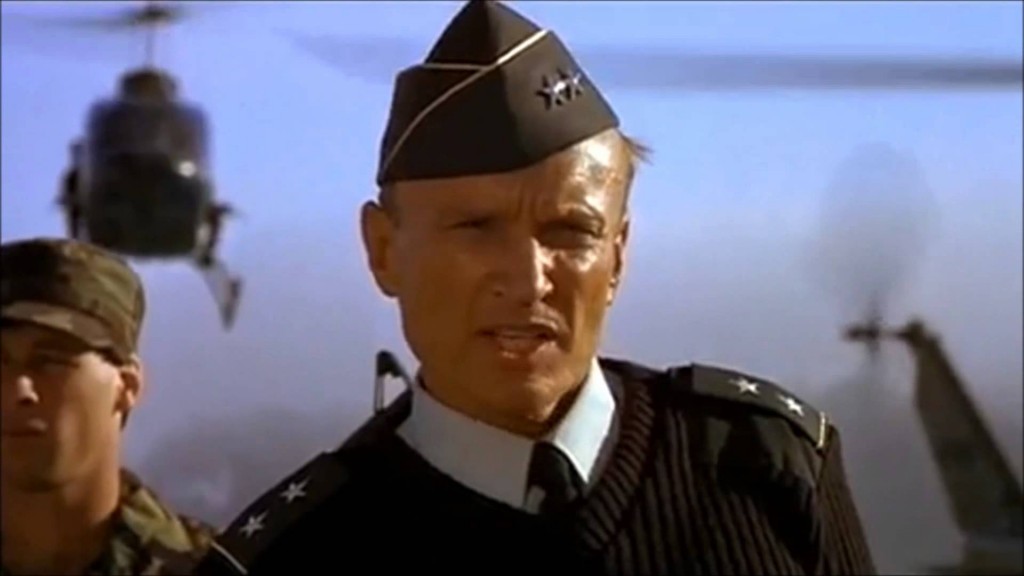 “Leave anything for us?” 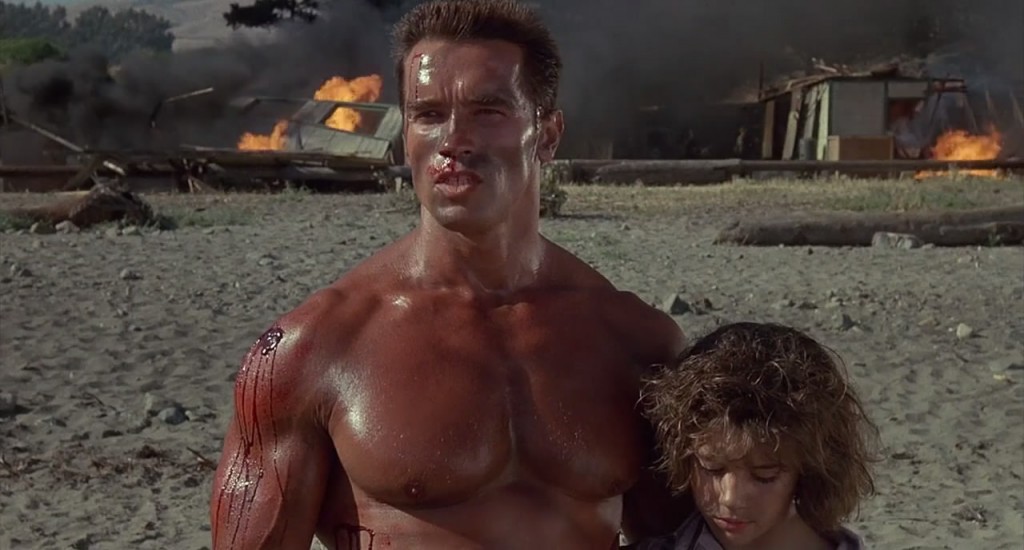 Final Note: There is a Director’s Cut out there that I have not played this game to. If any of you have seen it, feel free to contribute additional rules in the comments below!