The voting for Round 1 of the Harry Potter Tournament concluded yesterday, and we’re on to THE ELITE 8. But that also means we have our first crop of losers, with 32 characters going home early. All of them might have some fans, but not enough to keep up with the cooler kids. So let’s send them packing by subjecting them to further humiliation and rankings all 32 losers from worst to best. 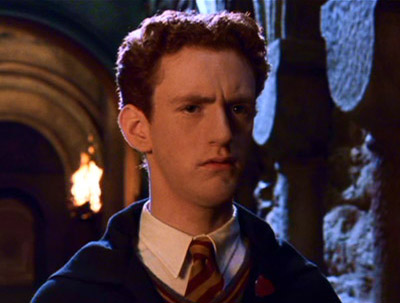 32. Percy Weasley: I don’t care what redemption he had in the seventh book; HE MADE MOLLY WEASLEY CRY. Some things you can’t forgive.

31. Rita Skeeter: My biggest criticism of the series was Rowling’s overreliance on really annoying antagonist characters; luckily, you guys voted most of them out, including the “journalist” who makes Thayer Evans look good by comparison.

30. Moaning Myrtle: Just because you’re dead doesn’t mean you have to be insufferable.

28. Mundungus Fletcher: Who could have guessed that forcing a noted cowardly criminal to help fight terrifying Death Eaters would backfire? Not Moody, obviously.

27. Cornelius Fudge: Way to let the entire wizarding world go to hell on your watch. Always wondered what happened to him after getting kicked out of office.

26. Charlie Weasley: I’ll always be disappointed that Charlie didn’t show up at the Battle of Hogwarts on a dragon.

25. Kreacher: I despise the House Elves subplot, especially that Hermione is treated as the crazy one for being anti-slavery. But Kreacher was the best of the mediocrity that the House Elves had to offer. Yeah I said it.

24. James Potter: Thanks for being the father to our hero, but you were kind of a cock when you were young.

22. Griphook: I know he betrayed the good guys, but I actually found his desire to reclaim what he considered Goblin property to be an interesting character insight to a group of beings we see little of in the series.

21. Viktor Krum: Foreigners, amirite? I really have no strong opinions about Krum either way.

20. Fenrir Greyback: I could have used more of him; with his connections to both Remus and Bill, he could have been one of the series’ best villains.

19. Nagini: Thanks for dying in a super awesome way.

17. Rufus Scrimgeour: At least he tried to save the wizarding world and fight back, even if he came across douchey doing it.

16. Gellert Grindelwald: My top three choices if Rowling were to ever do another book in the HP world: 3. Harry and the gang as adults fighting some new awesome thing (but I don’t care about their kids); 2. Flashback book to the Grindelwald/Dumbledore relationship and epic battle; 1. 800 pages of the gang just hanging out at the Burrow for an awesome dinner party with no real conflict.

15. Filch & Mrs. Norris: I kind of felt bad for him after the revelation that he’s a Squib in a wizards’ world; interesting context for his resentment of the magical children.

14. Lucius Malfoy: a strong villain early on in the series, he kind of just fizzled out after Voldemort returned, with the rest of his family becoming much more interesting than him.

13. Dean Thomas: I still feel like Dean wasn’t really that important of a character, and certainly not a well-developed one. But he gets this high because my friend Grant was aghast and mortified (more like politely disagreed) that we initially bumped Dean from the bracket entirely. If Dean can get someone to passionately (actually pretty calmly) defend his right to get blown out in the first round, then he belongs.

12. Cho Chang: I still feel like Rowling could have delved deeper into Cho’s difficult situation and made her more interesting, but even with what we got, I’ll always remember Harry’s first love fondly. It captures the awkwardness of young romance so well.

11. Seamus Finnigan: I’m glad Harry had a source of conflict from within his own House, too. 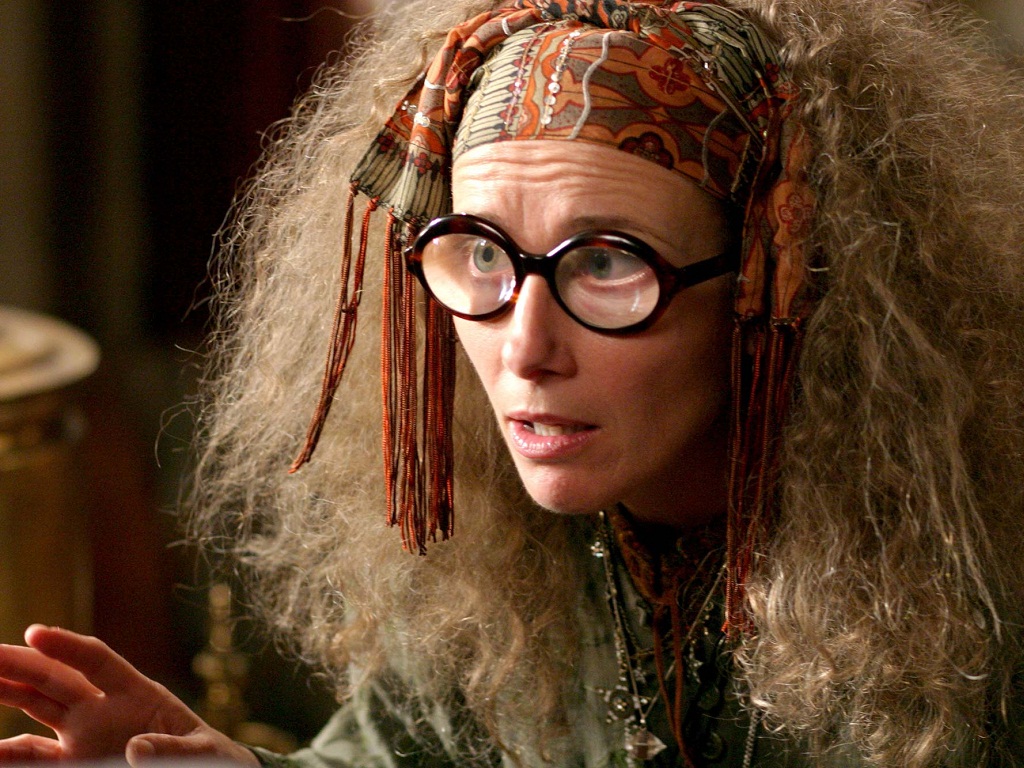 10.  Professor Sybill Trelawney: I always found her insistence on incorrect dire warnings amusing, and love that her one real prophecy was the most important one ever.

9. Barty Crouch Jr.: Shouldn’t all the credit and love that goes Moody’s way really be directed toward Barty Crouch Jr.? Almost every cool Moody moment came when Crouch was impersonating him. And sure, he turned out to be evil (in the most unnecessarily complicated scheme ever), but he was still one of the series’ best teachers.

8. Horace Slughorn: Always impressed by how much depth I felt for this character with the one reveal that he accidentally helped kill his favorite student and many others.

7. Peter Pettigrew: He ruined literally everything, which made me feel a lot of pity for him too. He was more cowardly than evil.

5. Buckbeak: He gets this high solely for injuring Draco. Thanks for doing that, Buckbeak.

4. Fleur Delacour: She’s pretty, speaks the most beautiful language in the world, and has the good sense to marry a Weasley. I don’t understand why she’s not more popular.

3. Narcissa Malfoy: As Lee Jordan pointed out in his blog for us, Narcissa becomes a fascinating foil for Molly Weasley, two mothers who care more about their children than anything, but who go about it in such different ways.

2. Draco Malfoy: The surprise loser of Round 1, he was always too much of a generic spoiled rich kid bully for me for most of the series. But then in the last two books, we actually get to feel a little bit of sympathy for him, making him a far more interesting character. 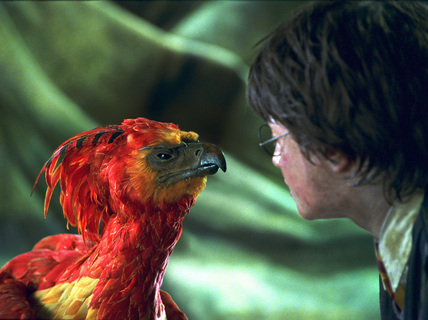 1. Fawkes: With the exception of James Potter’s sperm donation, Fawkes played a bigger active role in saving the world than anyone here; Voldemort would have won in just the second book without his timely help. Take the fact that anyone so loyal to Dumbledore is automatically pretty awesome, and throw in the inherent coolness of a phoenix, and Fawkes pretty much rocks. Unfortunately, this bracket is loaded with great characters, and rocking just isn’t enough. Even greater characters will be getting knocked out in every round from here on out.