A Disturbing, Doomed Relationship Saves “Honeymoon” From Its Stock Premise

Stay tuned tomorrow for an exclusive interview with Rose Leslie! 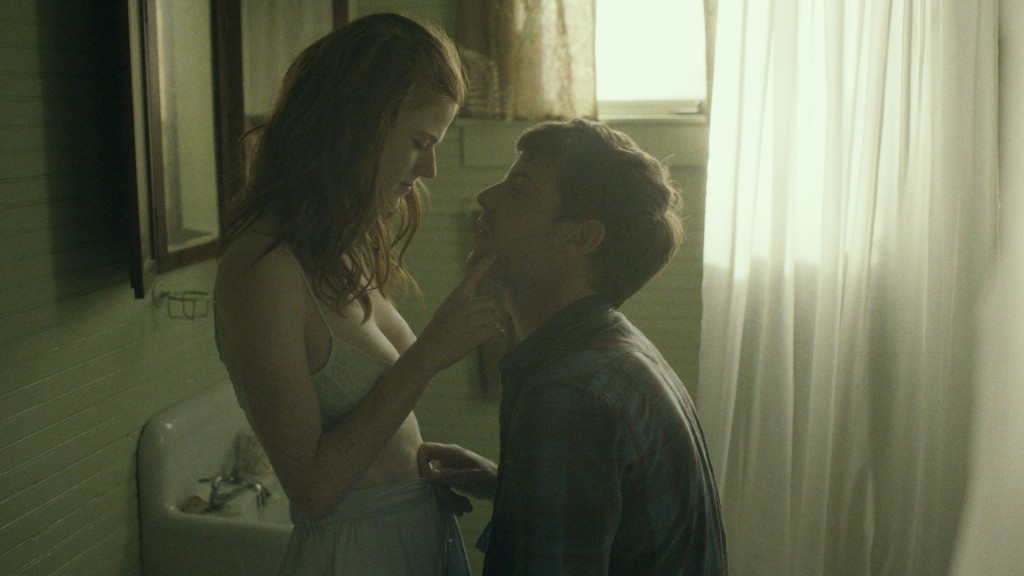 Honeymoon, as you might expect, is about a couple of newlyweds. Through their wedding video, intercut with a car driving up to a cabin in the woods, we’re in love with them as much as they are with each other. The two, Bea (Game of Thrones’ Rose Leslie) and Paul (Penny Dreadful’s Harry Treadaway), are so adorable it hurts. When Paul tells Bea he “just wants to be with you,” Bea faux-gags, just like the audience. Of course, when they pull up to Bea’s “famous family cottage,” we’re immediately on high alert (and ready to groan; what more can be done in this sub-genre?). Nothing good ever happens in dark, dank, old houses in the middle of nowhere. “It’s dark and scary outside,” Bea teases. “It’s dark and scary inside,” Paul retorts. There are several knowing winks of foreshadowing interspersed between their interactions, promising the carnage to come (who knew hollow ducks were so creepy?). Some feel more natural (it’s too cold to swim, let’s have shower sex instead!) than others (“Have you ever killed anything with your bare hands?”), but it all pays off.

I wanted the movie to end after the first night, when all is happy. Instead, baby tension, a former summer fling and worse, come calling. 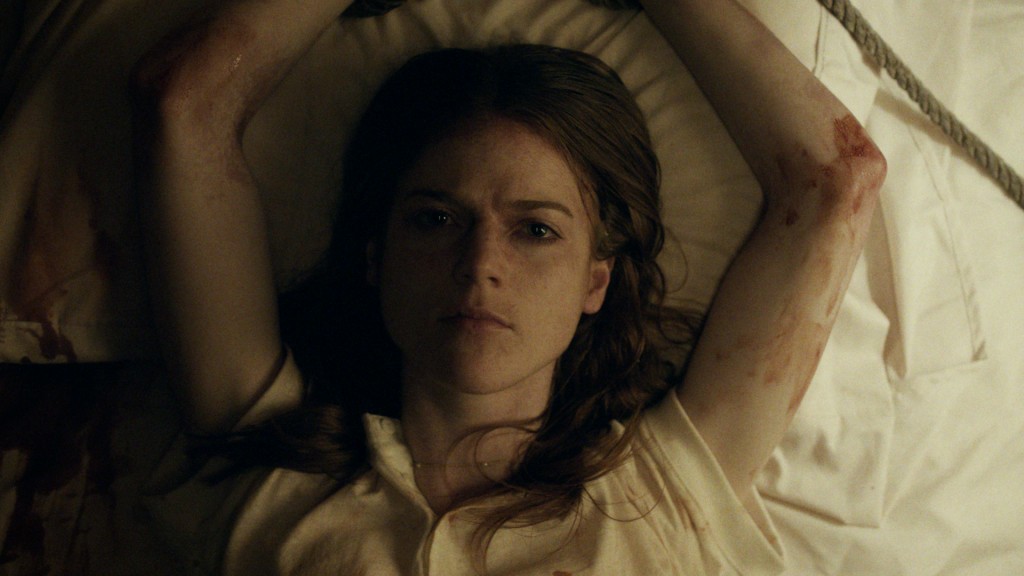 Honeymoon isn’t going to blow your mind, or scare the crap out of you. It’s hard to do so with such a stock premise. But, Leigh Janiak is clever enough to bank on these young stars and their explosive chemistry instead. The affection was so real and electric between Bea and Paul in the opening moments that it’s really disturbing to see their relationship unravel over the next two acts. When Bea goes “sleepwalking” at night, and comes back changed, disoriented, off (she doesn’t remember how to make French toast, bless her heart), we know the descent into horror is coming. But perhaps what’s most eerie and unsettling is how disturbed, creepy and intense Paul gets in trying to uncover the truth. While Bea is clearly not the same Bea we met, neither is Paul, the events changing him just as irrevocably, except he doesn’t have some high-concept genre excuse (or does he?). This is why Honeymoon works; it’s simple, and is a disturbing snapshot of how a marriage can deteriorate, only in fast forward. Paul and Bea’s relationship is the nexus of the movie, not the monster inside Bea (though the “tentacle” scene, for lack of a better descriptor, is certainly the scene that’ll stay with you). It’s the monsters inside all of us, and thanks to Rose Leslie and Harry Treadaway, we’re closer to understanding them. 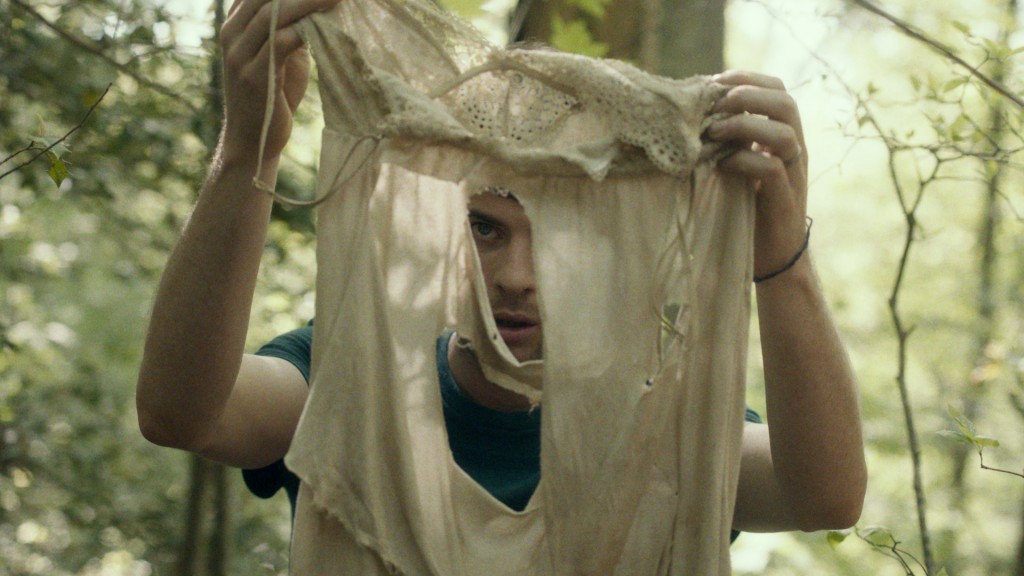 HONEYMOON arrives in theaters, on demand and on iTunes on September 12th, 2014.