The futility of ranking Pixar films 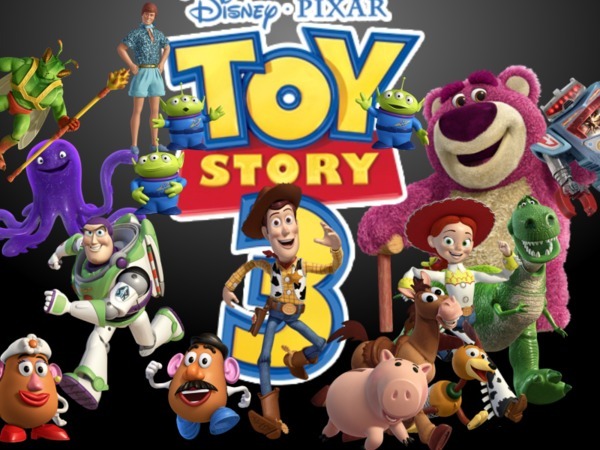 Over the weekend, I finally got around to watching Inside Out, the latest hit animated film from Disney’s Pixar studio. It was a wonderful film, with good humor, creative animation, and strong voice acting. It also functioned on deeper levels. I watched it and thought the story was largely an allegory for clinical depression: the way that joys turn into sadness, and pieces of personality and old interests fall by the wayside due the internal workings (or misfirings) of the brain. A friend was struck by the same elements, but thought it was more specifically a metaphor for grief and the mourning process. My wife, while acknowledging all of that, thought it was more of a broader painting of the process of growing up, and how the childhood psyche emerges into a more complex emotional state. Perhaps the best thing about the movie is that you can view all of the above as true — or none of it; you can just as easily ignore any deeper subtext and simply enjoy the fun of the overall ride.

Being overly obsessed with trying to rank things, my natural impulse is now to figure out where Inside Out falls among the 15 Pixar films released thus far. (A 16th, The Good Dinosaur, comes out in November to begin this dilemma all over again.) And I will indeed give it a shot at the end of this post, but with no real sense of conviction, especially as compared to my usual style of pretending to be way too self-assured in my rankings. The “problem” is that Pixar is just so damn good at what it does.

There are only two Pixar movies I don’t love. Cars 2, which I think is the only bad movie the studio has done, and Cars, which I don’t think is bad necessarily, but nor did I think it was all that good. Everything else, I liked. All those descriptors of Inside Out can apply to almost every film the studio has put out: funny, well-animated, well-acted, and capable of working on deeper levels or creating great emotional resonances than we used to associate with most cartoons.

And that degree of resonance is what makes trying to come up with any definitive Pixar rankings so futile. All movie opinions are inherently subjective, but we can usually come up with some degree of objective consensus: The Godfather is better than Smurfs 2; Frozen is better than The Human Centipede; and so on. But Pixar movies blur those lines of objectivity more than most. For instance, Brave is often considered one of the studio’s lesser offerings; this list has it next in line at the bottom after the Cars duo. But I liked it more than most, really enjoying its relationships and falling head-over-heels for its Scottish musical score. Meanwhile, the original Toy Story is rightfully regarded as a classic, but rewatching it recently, I was struck by how little heart the film actually has for most its duration, especially in comparison to Pixar’s later offerings.

I think there’s a broad consensus for the worst Pixar movie, and a lesser but still existent consensus for the best. In between, it’s chaos. The 13th-best Pixar movie on my list is still better than most animated films I’ve ever seen, but by that point, you’re making judgments based on the slightest degrees of personal preference. Unlike with other rankings lists, there’s nothing to really argue for or against with Pixar movies. You can put #2-13 in any random order drawn from a hat and still end up with something perfectly defensible. 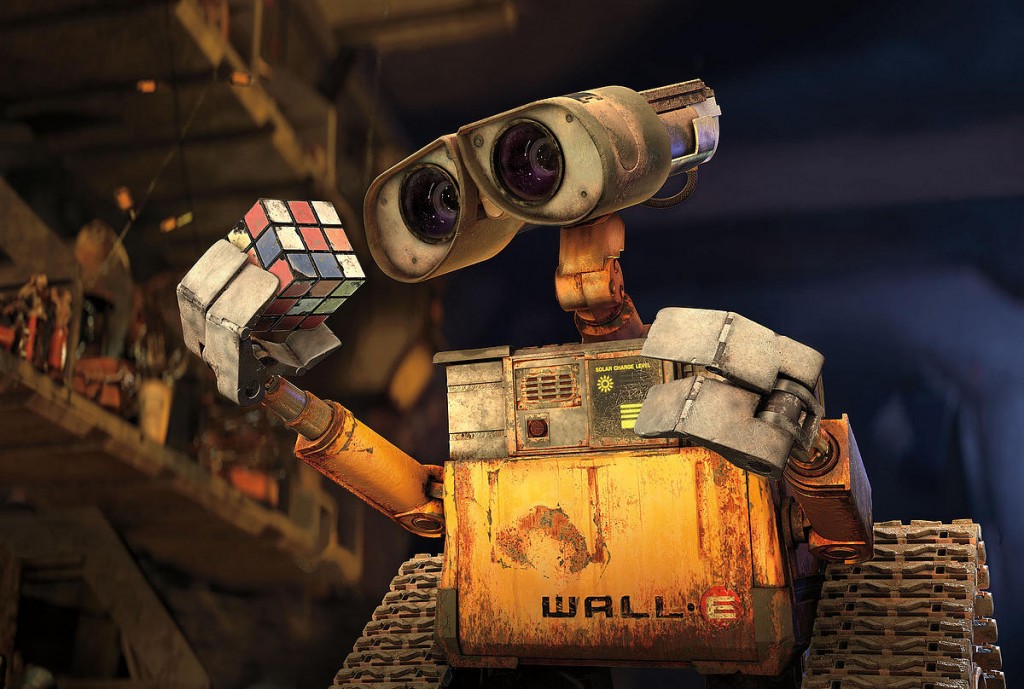 So without further ado, here’s mine: