‘One Hundred Years of Solitude’ remains a stunning masterpiece 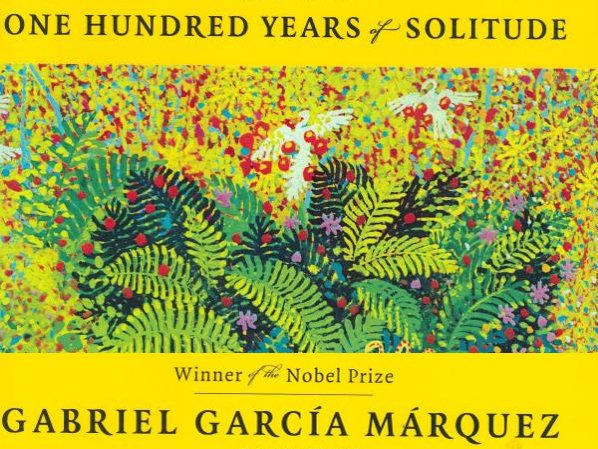 There’s nothing like finishing a work of truly brilliant literature to make you feel inadequate in your own writing ability. One Hundred Years of Solitude is such a work, published in 1967 (and in English in 1970) and resonating still today. I read excerpts from the book in its original Spanish for a class in college while getting my Spanish minor; now, with my Spanish skills greatly diminished into almost nothingness, I just completed it in English, and it’s all the more impressive how much of the novel’s beauty is retained even when translated across languages. So, inadequacy aside, I was left feeling I had to write something — anything — about this work, even if brief and insufficient, in recognition of the depth with which it plunges you into its experience and leaves you with a sense of longing.

One Hundred Years of Solitude was written by Gabriel Garcia Marquez, a Colombian author who just died last April. It follows the Buendia family over several generations in the fictional town of Macondo. It’s amusing at times, tragic at many others, and challenging in some of the ugliness it depicts. Marquez deploys magical realism as ingeniously as the device has ever been used, with the supernatural becoming a natural part of events. Ghosts haunt multiple characters, a corollary for the way in which the past constantly cycles back through the town, defining each new generation with the traits and flaws of the old.

Marquez narrates the winding story with a sense of detachment, with a loose story structure that sprawls beyond any one conflict, even the many wars of Colonel Aureliano Buendia or the strife with the banana company and its workers. That detached, loose feeling gives the book a gradual build-up that grows on you with each generation and each loss, with the final sum far surpassing any of its parts. There’s a fatalism to the story that only grows with each passing generation, culminating with Aureliano Babilonia’s last-second translation and the realization that every action of the family has been preordained all along, as inescapable as the final wind blowing through Macondo, a wind that has hit me so hard that I still feel devastated, days after finishing the book.

There’s a wealth of material both analyzing and heaping well-earned praise upon One Hundred Years of Solitude, so much so that I have little I can add. Instead, I’m going to fill the rest of  this post with some choice quotes from the book, courtesy of GoodReads, to showcase how gorgeous and impactful Marquez’s work remains. 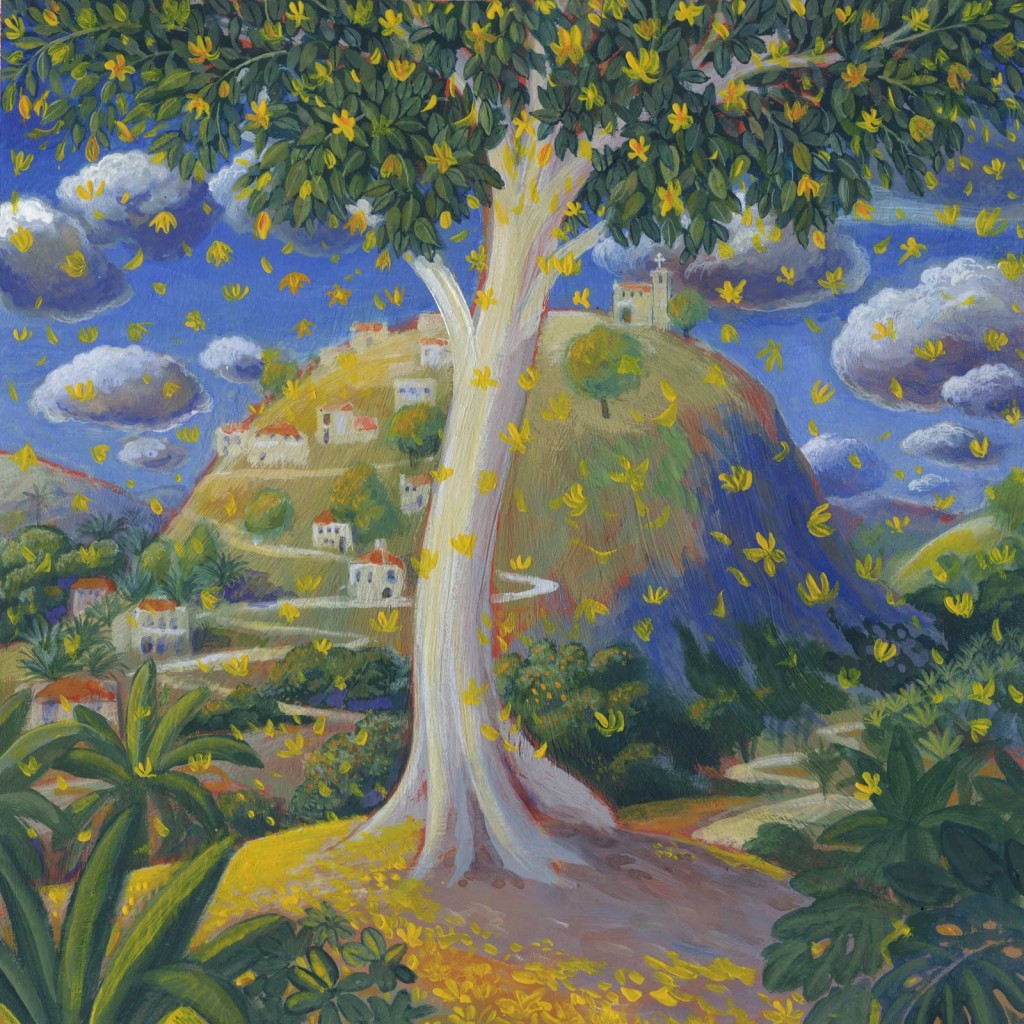 “It’s enough for me to be sure that you and I exist at this moment.”

“Then he made one last effort to search in his heart for the place where his affection had rotted away, and he could not find it.”

“He really had been through death, but he had returned because he could not bear the solitude.”

“Wherever they might be they always remember that the past was a lie, that memory has no return, that every spring gone by could never be recovered, and that the wildest and most tenacious love was an ephemeral truth in the end.”

“Thus they went on living in a reality that was slipping away, momentarily captured by words, but which would escape irremediably when they forgot the values of the written letters.”

“Death really did not matter to him but life did, and therefore the sensation he felt when they gave their decision was not a feeling of fear but of nostalgia.”

“He sank into the rocking chair, the same one in which Rebecca had sat during the early days of the house to give embroidery lessons, and in which Amaranta had played Chinese checkers with Colonel Gerineldo Marquez, and in which Amaranta Ursula had sewn the tiny clothing for the child, and in that flash of lucidity he became aware that he was unable to bear in his soul the crushing weight of so much past.”

“For a week, almost without speaking, they went ahead like sleepwalkers through a universe of grief, lighted only by the tenuous reflection of luminous insects, and their lungs were overwhelmed by a suffocating smell of blood.”

“The secret of a good old age is simply an honorable pact with solitude.”

“Before reaching the final line, however, he had already understood that he would never leave that room, for it was foreseen that the city of mirages would be wiped out by the wind and exiled from the memory of men at the precise moment when Aureliano Babilonia would finish deciphering the parchments, and that everything written on them was unrepeatable since time immemorial and forever more, because races condemned to one hundred years of solitude did not have a second opportunity on earth.”