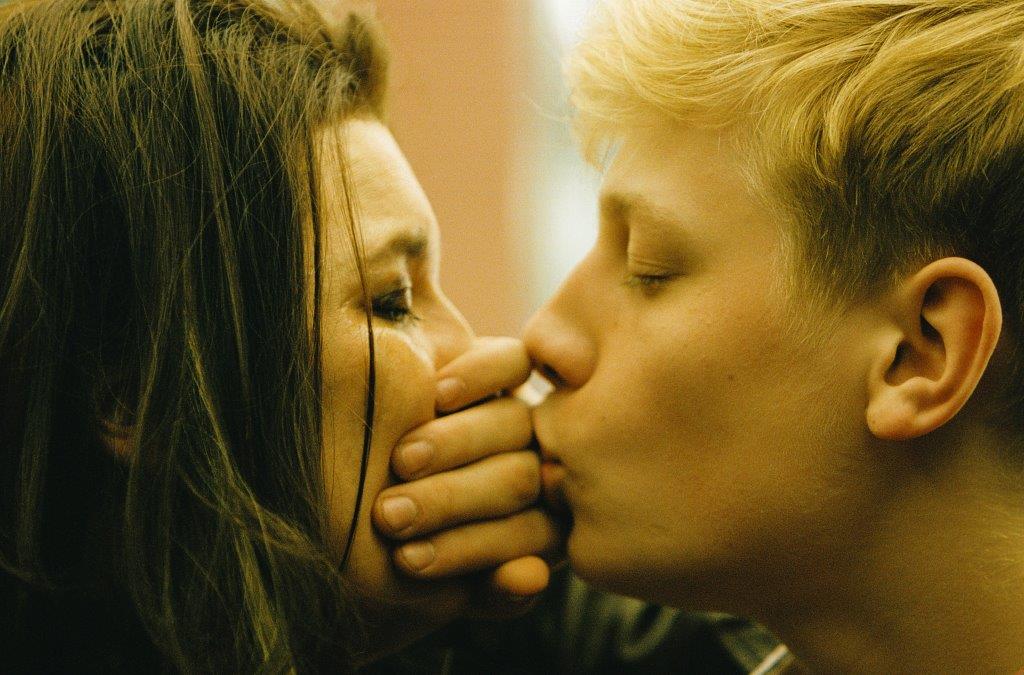 This isn’t an easy movie. It’s not supposed to be, and more movies should be like Mommy, even if the experience is terrifying, uncomfortable and miserable. It’s also hilarious, heartbreaking and inspiring, sometimes in spite of yourself. The film itself is fearless, even if its characters are consumed by it.

Mommy was Canada’s official submission for foreign language film at the Oscars (but snubbed for nomination), winning the Jury Prize at Cannes, and is a disturbing family portrait of a mother and her extremely troubled, violent, ADHD riddled son. The film exists in an alternate future of 2015 where Canada has passed legislation where a parent has the right to commit their kid to a psychiatric hospital if they prove too troublesome to take care of. 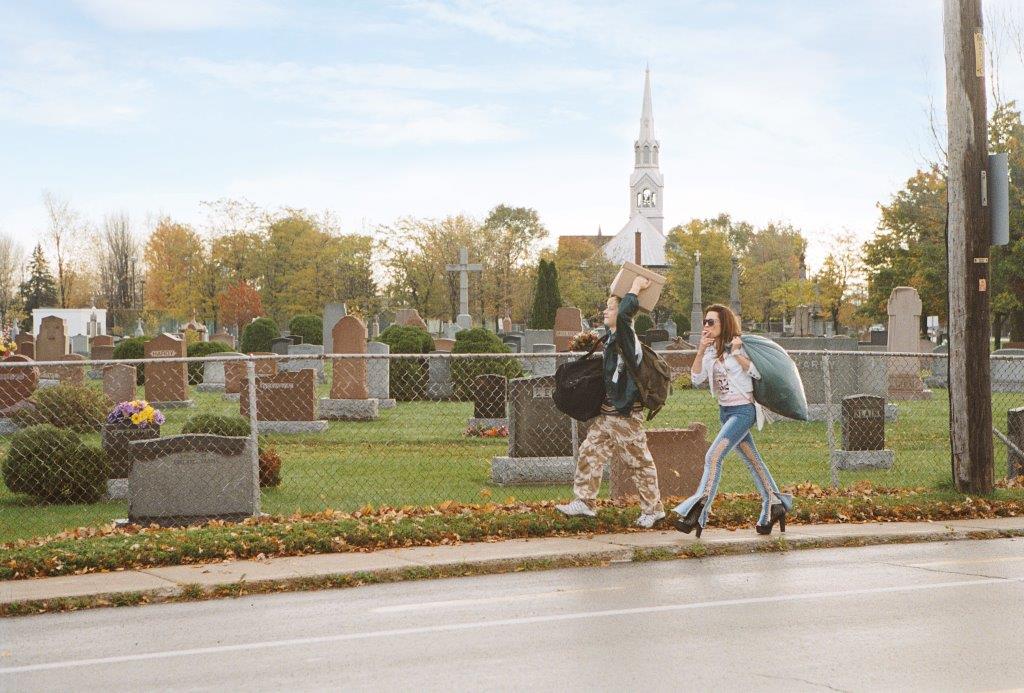 That should clue you in right away: this movie is going to punch you in the gut. Diane (Anne Dorval) is a white trash-y, loud mouth and vulgar widowed mother (think a French Canadian Marisa Tomei). She’s called to a detention facility, where her 15 year old son Steve (Antoine Olivier Pilon) has been kicked out again, this time for starting a fire that left a boy with third degree burns. This is his last chance before jail, and once we meet this enraged, volatile, possibly insane kid, we wonder how that hasn’t happened already. In fact, you kind of want him there, hating yourself for it, because he’s still just a kid. If you squint, you could see the crazed tyrant of a little kid in The Babadook growing up to be Steve, and just like in that incredible Australian horror film, Mommy forces you to contemplate the ultimate taboo: giving up on, or stop loving your son.

If you thought it was a minor accomplishment when you could start swearing in front of your mother and not get scolded for it, Diane and Steve’s relationship will blow you away. The two swap obscenities like they grew up on Deadwood, without the verbal poetry. There’s so much yelling and berating vitriol between the two of them, it makes you cower in your seat. Diane walks in on Steve masturbating, and there’s no embarrassment: they’re going to be late to work. It takes awhile, and I often wondered if I could stomach that journey, but it becomes clear the two do love each other, that they are a team, and that it’s them vs. the world, as they try to scrap together an existence in a world constantly beating them down. 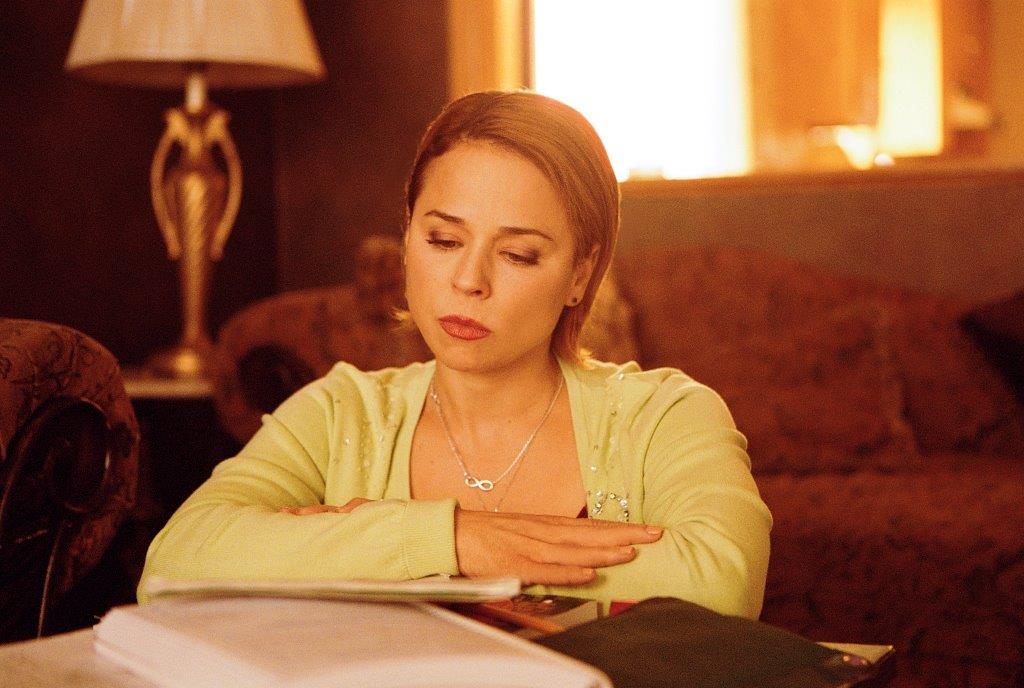 They’re saved from each other by a neighbor who needs saving just as much as they do, a quiet, stuttering, and forlorn mother who lives next door, Kyla (Suzanne Clément). It’s clear something tragic has happened in Kyla’s recent past, but somehow, this family is a breath of fresh air; it helps her grieve to surround herself with people that are just as screwed up as she is. Kyla’s been on sabbatical for teaching, but tutoring and home schooling Steve helps her, the kid and Diane.

Writer-director Xavier Dolan shot Mommy on 35 mm film with a 1.1 aspect ratio, meaning you’re watching a perfect square. It’s like “thinscreen,” or watching video from a cell phone vertically, leaving a lot of black space in the theater. It’s jarring, but it’s effective; the theater is darker for it, practically drowning these characters in darkness; the camera often can only capture one character, and so often rests close on their face, revealing an uncomfortable portrait of the kind of family we’re afraid to make eye contact with at the supermarket, forcing us to do so. 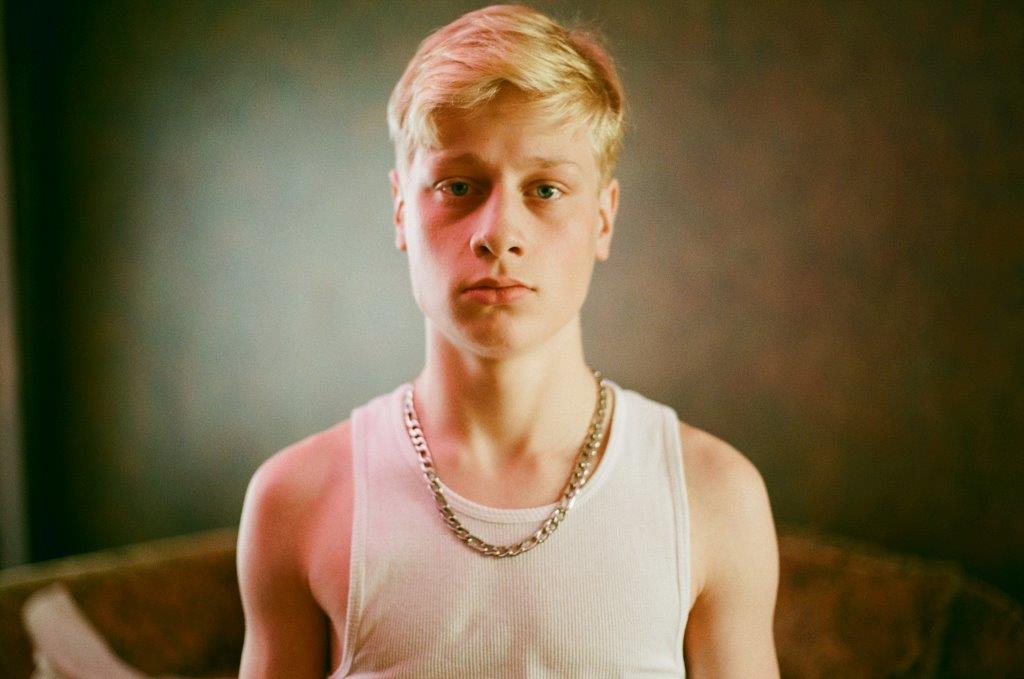 But it’s not all darkness. In fact, it’s that much more triumphant when these characters are happy, when they’re improving, when they help each other, when they have crazy dance parties in the kitchen. There are few moments in cinema over the past year as inspiring as when Steve, on his skateboard, opens the curtains, pushing the 1.1 aspect ratio outward, spreading his wings and freeing the movie from its square prison, into a widescreen we’re familiar with, Oasis’ “Wonderwall” thumping in his headphones.

Of course, that freedom, like in life, doesn’t last. A lawsuit and the world’s worst karaoke scene follow, and ugly reality returns. Or does it? This movie is about love, and the wildly different definitions of such a foolish concept, and how stubborn it is. Love does prevail; Mommy is about hope, even if you’re lying to yourself, or dreaming about an alternate ending. Is false hope any less than the real thing? Mommy is a long, oftentimes torturous movie, but no doubt a worthwhile one, filled with three of the best performances of the past year. The film has several endings, letting you decide how you want this story to end, a blessing many people in this world don’t get. 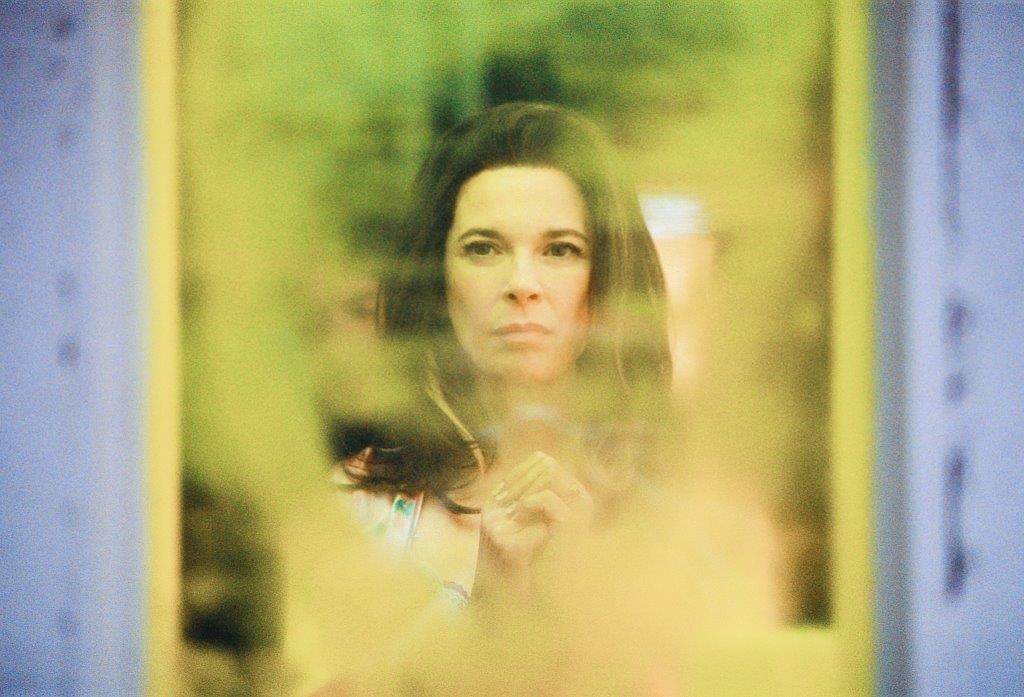