“Heaven Knows What” Review: The Fiction & Reality of Heroin Are Equally Horrifying 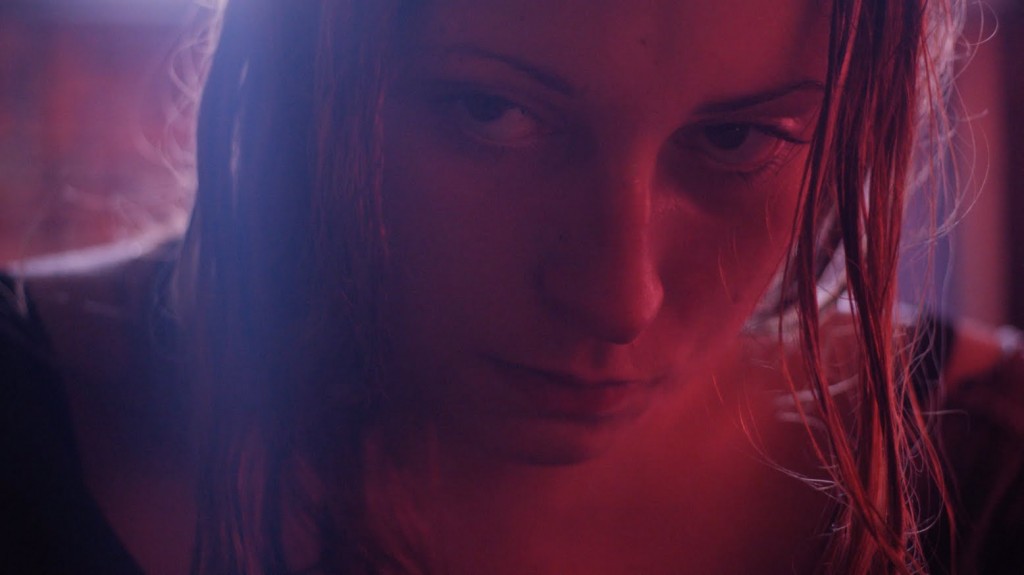 By the time we reach the gut-wrenching opening credits for Heaven Knows What, the New York filmmaking brothers Benny and Josh Safdie’s newest, it’s clear we’re in for an intensely realistic, stomach-churning, depressing movie.

If you can even call it a movie. Heaven Knows What blurs the line between fiction and reality, chronicling the all-too-true story of homeless heroin addict Arielle Holmes. The Safdie brothers discovered Arielle and her story, plucking her off the streets to commit her visceral love for Ilya and heroin to the big screen. Arielle herself stars in the film, as Harley, alongside other amateur actors. Which is to say: other addicts living on the street. As Ilya, Caleb Landry Jones (of X-Men: The First Class) is the only trained actor on set, and he’s nearly unrecognizable as Ilya, Harley’s lover and tormentor. He’s incredibly terrifying, reaching the darkest of depths to become the manipulative and chillingly corrupted by drugs overlord of the young, drugged and homeless. 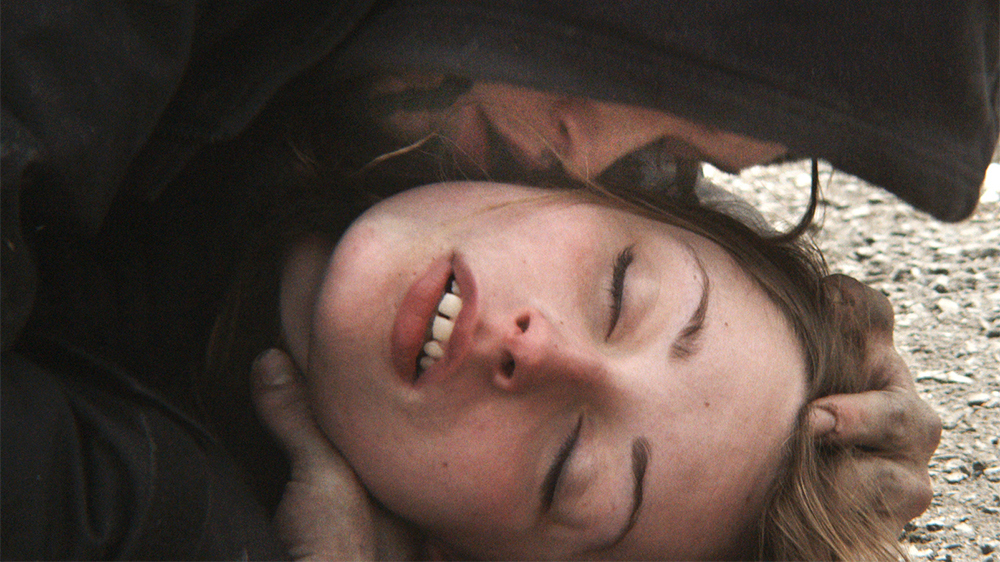 The proceedings are emblematic of a mind-boggling commitment to realism, but it’s uncomfortably close to exploitation. Arielle was not clean or sober while making this film. Benny and Josh were paying her to write her story and to channel it on camera, in a way that almost feels like enabling. Thankfully, she’s now escaped the sick cycle: Arielle’s clean, and it seems that’s thanks to this movie. She referred to the movie as “willing exploitation.”

In many ways, the story behind the scenes is probably better than the actual movie (a making-of documentary feels mandatory), but they’re also inextricable, one and the same, on the same murky continuum. As Josh Safdie warned us before our screening, “this is not a movie.” 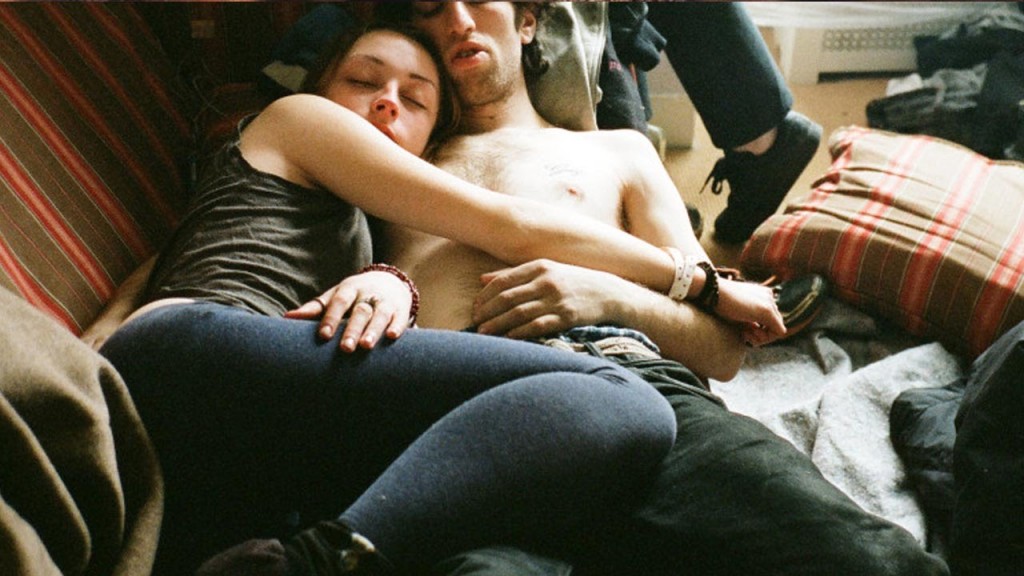 Buddy Duress, who plays the affable and friend zone’d drug dealer Mike, is hilarious and the equivalent of street-Shakespeare. He was arrested 12 hours after they wrapped shooting. Now he’s out of prison and in acting classes.

Heaven Knows What is about the traps of youth, the inescapable grasp that drugs and love can have on a person. Ilya is awful, his humanity long lost, sacrificed to the altar of heroin, but Harley can’t quit him any more than she can quit shoving needles into her arms. 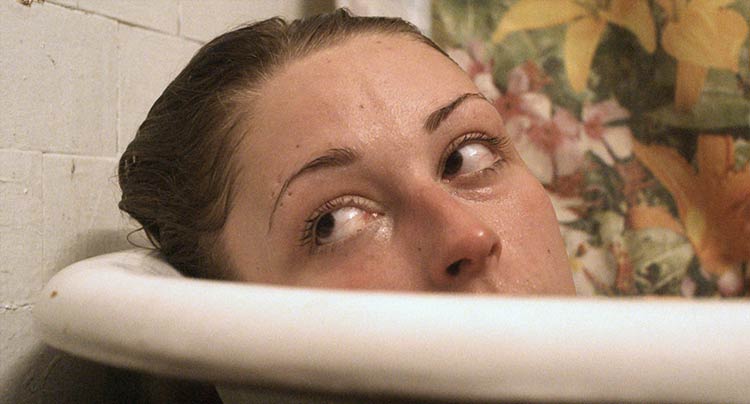 On a purely cinematic sense, Heaven Knows What is superlative, a brilliantly and beautifully shot film, blessed with a transformative Claude Debussy score arranged by Isao Tomita. With a wide zoom lens, the Safdie’s emphasize the distance between the audience and its subjects, and the distance between its characters. Moments of intimacy and friendship are mirage; other people are mere objects, obstacles to the next high.

The audience is another obstacle, one that I’m not sure the Safdie brothers manage to climb, if they even want to. As Josh said, “this is not a movie.” But it hardly matters; it’s all worth it if Arielle, Buddy or anyone else manage to escape because of this. Most moviegoers will want to escape along with them.

HEAVEN KNOWS WHAT arrives in Los Angeles and New York on May 29, with a national release following.