Yeah, I know everyone loves Frozen… heck, I kind of love Frozen. But that doesn’t change my opinion that the glory days of the animated Disney musical are long gone. I come from the generation that grew up on The Lion King, Aladdin, Pocahontas, and Mulan… and, to me, the magic of those films has been lacking in the latest installments. Of course, I’m not a kid anymore (although that depends on who you ask), so that could be the missing ingredient.

As a young boy, I looked forward to the Disney movies that weren’t completely princess-centric, where I could imagine myself as Aladdin, John Smith, Simba, or Gaston (?). I would excitedly head off to the cinema to be taken away to a land of adventure, filled with plenty of music and talking/singing animals.

But which of them was/is my favorite? Which character could you find me running around pretending to be as I was wildly swinging around an imaginary sword? I’ll give you a hint. He put the glad in gladiator… 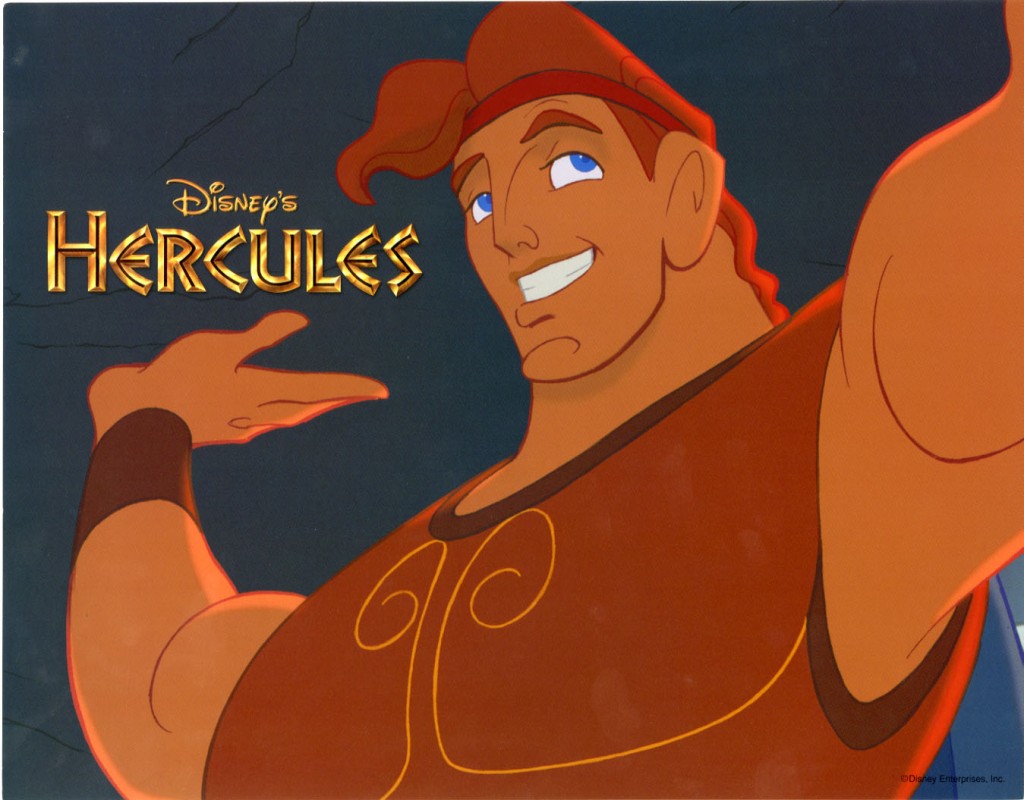 Not only was Hercules the son of Zeus himself (Zeus played by Rip Torn in the role of a lifetime), he had godlike strength… and that was after being force fed mortal-juice from a couple of creepy idiots.

They missed the best part of her in this shot! 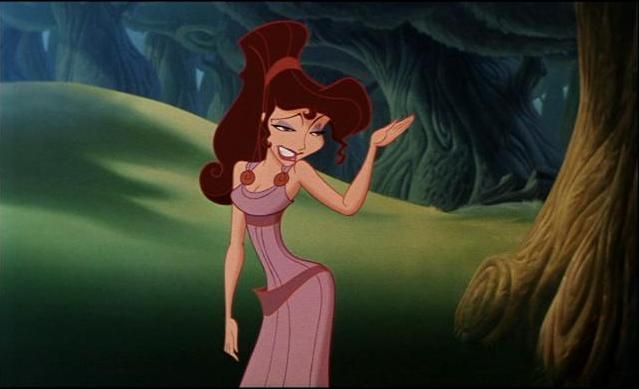 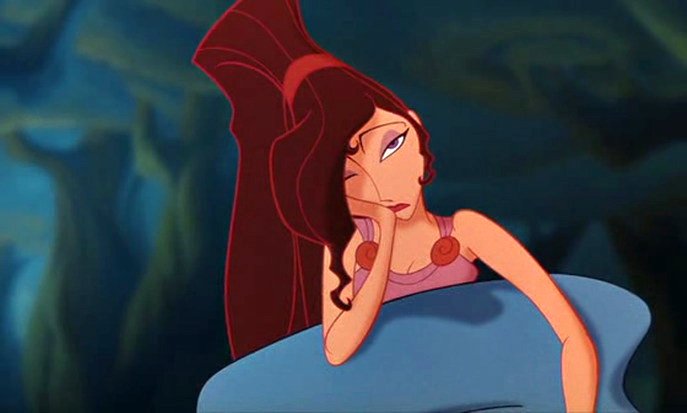 Yeah, I know. Sexist much?

As if that weren’t enough, the great James Woods plays Hades, Lord of the Underworld, who leads the Titans in an all-out assault of Mount Olympus to take over Greece. How could you not be totally down for a movie where that is the plot?

Well, enough of me blabbing on. You came here to see some drinking game rules, so let’s get to the good stuff already.

1) Drink For Every Song – This should be a staple of all Disney movie drinking games. You’re starting out nice and easy with this one, while at the same time guaranteeing yourself a drink about every 10 minutes or so.

2) Drink Any Time Hercules is Called Jerk-ules – This’ll only come into effect at the beginning, but that’s when you’ll be remembering to play by the rules anyway.

3) Drink For Every Punch – There are surprisingly few of these in the movie. Most of the battles are waged with swords, thrown objects, and god magic. To keep this rule interesting, you should waterfall from the time the punch lands to the time the punch’s recipient lands.

4) Drink Every Time Hercules & Pegasus Konk Their Heads Together 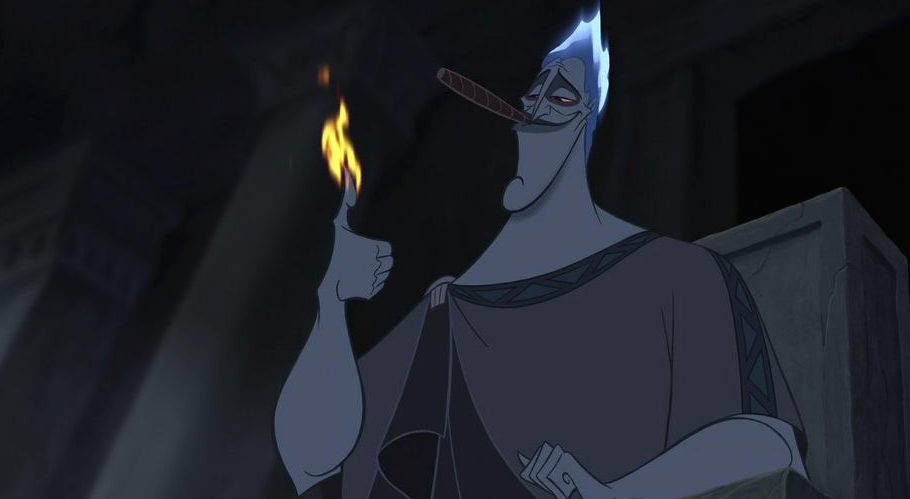 Yupp, this counts too!

Finally, if you want to play a Suicide Round… 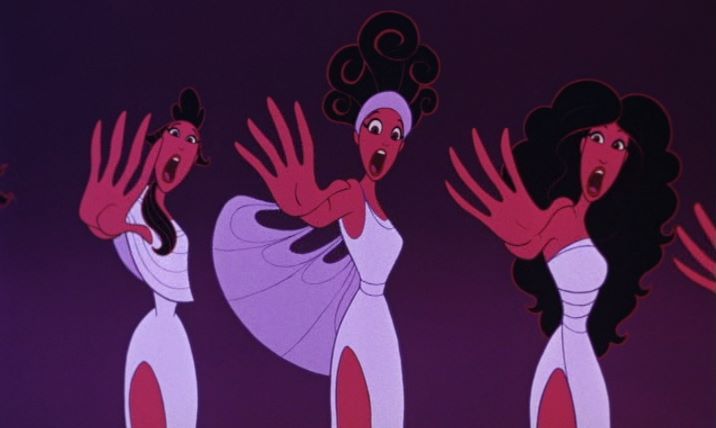 The Muses beg you not to!

7) Drink Every Time The Hydra Grows A New Head – This is essentially a 5 minute waterfall.

8) Drink Anytime the Muses Sway Their Hips – If you want to speed up the getting-drunk process, forgo the movie entirely and just use the gifs below.

If you have $14.96 lying around, purchase HERCULES today to play along at home.