Ranking the LOSERS from Round 2 of the Harry Potter Tournament

The Sweet Sixteen of Harry Potter characters is now live (and outdated; the ELITE 8 awaits!) and ready for your votes. But just like last round, we’re going to add some insult to injury and subject the Round 2 losers to one more arbitrary judgment upon their worth. Sixteen characters went down, and here they are, from worst to best: 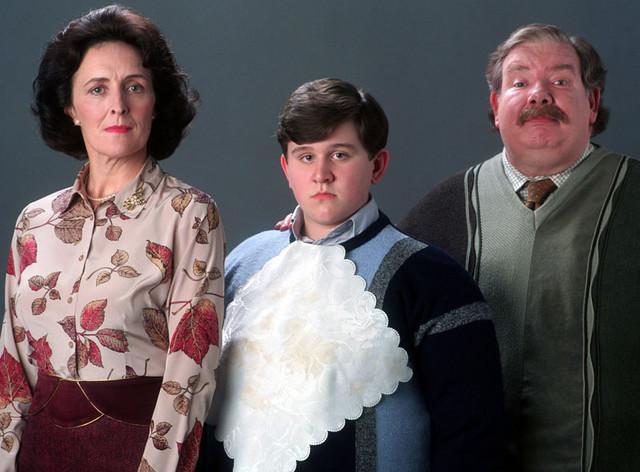 16. The Dursleys: True story: I almost gave up on the entire Harry Potter series after only two chapters because I hated reading about the Dursleys so much. I never did stop hating reading the Dursley chapters, but of course, the rest was so good that I’m glad I persisted past them.

15. Dobby: I didn’t read these books until I was an adult, so maybe that’s why I have a disconnect with a lot of HP fans, but I just can’t understand Dobby’s appeal, other than a sad death. Which, fine, but it didn’t change how much I hated the house-elf storyline before then.

14. Oliver Wood: I have nothing against him. Or for him. I don’t really care about him at all, and don’t know how such a fairly minor character beat Draco.

13. Gilderoy Lockhart: I think all the remaining annoying characters were voted out in this round. Well done, voters.

12. Mad Eye Moody: As I said in my last installment, shouldn’t most Moody-related love mostly be directed at Barty Crouch Jr.? Almost all the cool Moody moments came from the imposter.

11. Nearly Headless Nick: I liked Nick, but I think Peeves might have been the superior ghost.

10. Cedric Diggory: Harry let Cedric get the tie in the Triwizard Tournament, and Cedric died because of it. The moral of the story: never be a good sport, kids.

9 Firenze: I dug his zen style, and could have used more of him.

8. Kingsley Shacklebolt: I don’t envy his job as Minister of Magic after the books end. Reconstruction is never easy. 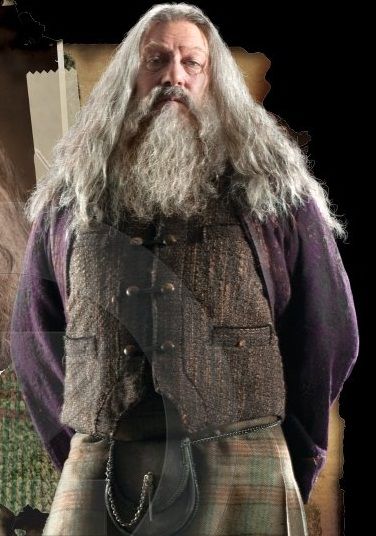 7. Aberforth Dumbledore: I did love his denouement about his brother’s (and sister’s) background in the seventh book. I only wish Rowling had built up the mystery of Aberforth more in the prior six. That way, his entry into the narrative could have been, “Finally, Dumbledore’s brother!” instead of, “Oh right,  I guess Dumbledore has a brother.”

6. Bill Weasley: I feel like he became interesting right as we no longer had time to explore minor characters. He got werewolf’d and married Fleur? Well that should produce good stories — oh, nope, gotta find those horcruxes. I’m not even criticizing here; there was only time to make a limited number of Weasleys completely awesome.

5. Nymphadora Tonks: After arguing against her on Facebook, I’m a little surprised to see myself putting her so high. I still think she was a shallowly developed character, but she intersected with enough awesome people that she ends up higher than others.

4. Lee Jordan: Lee didn’t get to step out of the Weasley twins’ shadow very often, but he did have the single greatest line of the entire series.

3. Hagrid: Bad break for Hagrid, losing to surprise cinderella Lily Potter by a single vote. I think Hagrid was probably a fan favorite early in the series, but he just took very few next steps over the second half of the series. I liked him becoming a teacher, but his romance and his brother both did little for me.

2. Ginny Weasley: I think Ginny may have been a little underdeveloped, as was her relationship with Harry. But she still had some undeniably cool moments, especially being the only one who’ll stand up to Harry when he’s being a dick and Ron and Hermione are walking on eggshells because of it. 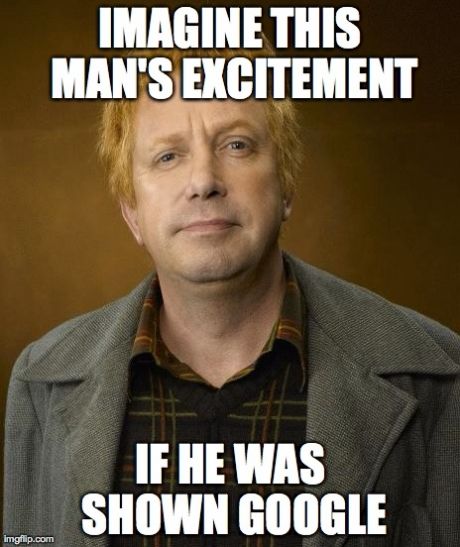 1. Arthur Weasley: Arthur helped build and support an entire family of awesomeness (we’ll give him a pass on the stink that was Percy), he was a member of the Order of the Phoenix, he had an adorable (but not overly knowledgeable) obsession with Muggle technology, and he just seems like an all-around great guy and dad. Rowling killed off three father figures for Harry (James, Sirius, Dumbledore), but thankfully, she let us keep the one dad who was really always there, for all his kids and that one surrogate son.

Vote in the Sweet Sixteen