How I Met Your Disappointment

Spoilers ahead from the How I Met Your Mother series finale. 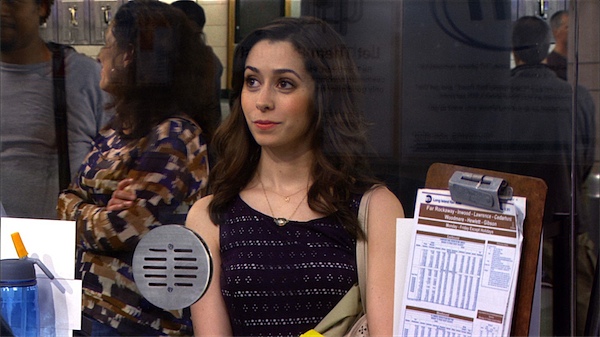 What the hell was that?

How I Met Your Mother came to the end of a nine-year run last night. Andy and I did a pair of gushing posts during the day yesterday, and I was fully prepared to love the finale. But what we got was wholly unlike anything I expected, and I found myself hating it.

As you should know if you’re reading this, the show concluded by showing us that Barney and Robin get divorced; Barney knocks up another woman and discovers true love in his daughter; Ted waits years but eventually does marry the Mother, only to see her die; he then waits several years, and after some prodding from his kids, goes after Robin yet again.

It was so damn unsatisfying.

Or at least it was to me. My wife was talking herself into liking it, despite her own reservations, and I’m sure there are some people out there who were happy with the way it all concluded. But not me. I could barely even sleep last night; I kept thinking about the show and feeling too unsettled to let my mind rest. So here goes an attempt to figure out why I felt so bothered by the way it all went down; this might be as much for my own catharsis as it is for the benefit of any readers.

The episode portrayed several years of events in a short period of time. This allowed respectable amounts of time to pass between certain key events, at least within the fictional timeline. But for us viewers at home, it was pretty bang-bang. Which meant that after a few years of buildup to Barney and Robin’s wedding, including this entire season devoted to their wedding weekend, we saw them divorced in about 20 minutes. That was the first big blow. The reasons for their divorce were believable enough, I suppose, but they came on the heels of an inordinate amount of time spent showing how the couple was able to get past the many challenges in their relationship. The effect is that it felt as if we’d been wasting our time with that entire relationship arc.

Then there was the matter of Ted and the Mother waiting more than five years to get married. My point here has nothing to do with marriage being a necessity. I’m happily married, but I don’t believe it’s the only way to express love and commitment, or to raise children. But it sure as hell was built up to seem that way to Ted, so the gap was completely out of character. The ostensible reason for the delay was because Ted wanted to be able to afford a dream wedding, but that was a lame excuse; we’ve already seen him be willing to take over another person’s wedding to marry someone he loves, and while he’s changed in some ways since Stella, that impatient romantic part of him remained. The real reason was to give time for a narrative in which Robin could leave the group for an extended period, but still return dramatically for something appropriately big – Ted’s wedding. This is far from my biggest gripe, but it was not strong storytelling.

There was Barney, after years of growth and development, almost instantly backsliding into immaturity and his Playbook ways. The moment when he meets his daughter, and finally learns to give himself fully to love, was incredibly sweet and tender, probably the highlight of the entire finale. But they felt the need to rewind his character development just so that moment could pack more of a punch. Again, it wasn’t the strongest storytelling.

And then there’s the crux of the episode. We learn how Ted met the mother, and it’s sweet and romantic. We even finally learn her name – Tracy, the name reveal confirming a long-time fan theory. And then we learn that she’s dead. 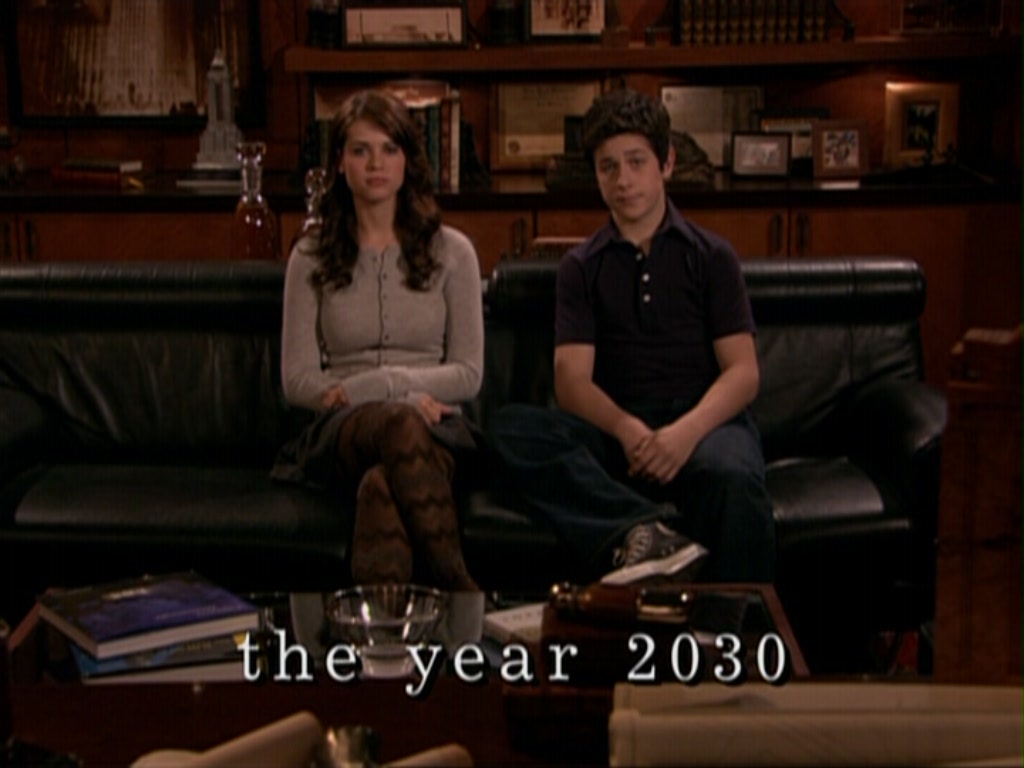 Right about there, I wanted to tear my heart out. As I mentioned in writing my Top 10 episodes rankings, I was blown away this season by how fully Cristin Milioti lived up to the considerable hype and burdensome expectations that came with such a long-awaited character. It seems so gut-wrenchingly unfair that her story should end in untimely death.

And we end up with Robin. Robin, again.

To be clear, I love Robin as a character. But I grew to hate her and Ted together. They were adorable in Seasons 1 and 2, then they ended, for totally believable and sensible reasons. And it was only when they learned to become friends again that they grew more separately than they ever had together. They no longer felt to me like they should be together. Yet in recent seasons, the show relentlessly reminded us that apparently there was something still there after all. It was needlessly melodramatic and often overwrought, but at least now we know why. All that time, we were being set up for the big reveal that they belonged together eventually.

Part of what I can’t get over is how much damn sense this really does make. The show has been planning this from the beginning; as I recall, the final reaction sequence by Ted’s kids was shot at the beginning of Season 2 (update: other online articles have said it was filmed during Season 1). And as the kids themselves point out, why else would Ted tell such a long story unless the point of it wasn’t the mother…but Robin? And they’re so damn right. I accepted years ago that this was just a silly tic of the show, but instead, they ended it logically. There was indeed a reason why he began the story nine years before the actual meeting, all the way back when he met Robin. Because she was the real story all along. For the narrative to be consistent with that beginning, it had to be Robin.

And if it had to be Robin, then why do I feel so unhappy?

I purposefully haven’t read or watched many reactions to the finale yet, but one of the only ones I have seen was from a woman who was lauding the moral of the ending. Her point was how refreshing she felt the message to be: that it is indeed possible to have two loves of your life. That you can give your heart and soul to a person, but find happiness again after that person is gone. And that person is right; that is a great message. If I die first, I hope my wife finds love again, and I know she would hope the same for me.

So if I approve of that moral, why did I find it so unappealing in this specific context?

Part of it might be as simple as feeling baited and switched. I honestly didn’t think the show had any huge twists left, and wasn’t at all braced for the turns the finale took. It perhaps could have been a good story, but I didn’t feel like it was the story I was sold for nine years, regardless of the narrative sense it makes in hindsight.

Maybe part of it is a juvenile aversion to change that I’ve always held too tightly. I’m 27, so this show has been on air for about a third of my life. Seeing it go at all was going to be difficult, despite wanting it to end for much of its last few seasons. On top of that, they added more change still. Tracy’s death is more like real life than I was expecting. Entertainment usually ends on a happy ending, but life keeps going, and even the happiest ending can turn to sadness given time. If the show had run credits right after Ted met Tracy, it would have been giving us the more typical Hollywood ending; instead, it kept going, and gave us that slice of life that can punch you in the gut when you don’t expect it. Ted has to find love again later in life, which is practically the norm for most people. It’s romance with a touch of realism.

But that was never what How I Met Your Mother was. Or at least, it’s not what I thought it was. The show was romance run rampant, but it never shied from its lack of realism. Romantic gestures were insanely big, romantic moments were fraught with a bit too much meaning, and love itself ran a little too hot and a little too cold. But that worked. It was less a show about love, and more a show about an ideal of love.

Then the finale crashed us back into reality, declining to let us end with the big romantic moment it had promised for nearly a decade, forcing us instead to confront the quest for finding happiness in an imperfect scenario. It refused to give us the very thing it had conditioned us to expect.

I hope in time that I’ll learn to appreciate this ending more. I hope I’ll come to love the choices that were made as much as I loved most of the previous big romantic moments. And mostly, I hope I’ll get the sour taste out of my mouth when I think back on a show that was so beloved to me for so long.

But today, I just feel disappointment.