Ranking my favorite show of all time has caused me laugh, cry, scream and hide in a dark, dark corner. I relived the best times, tried to desperately to ignore the worst ones, and have landed through all my blood, sweat and tears at the final countdown. 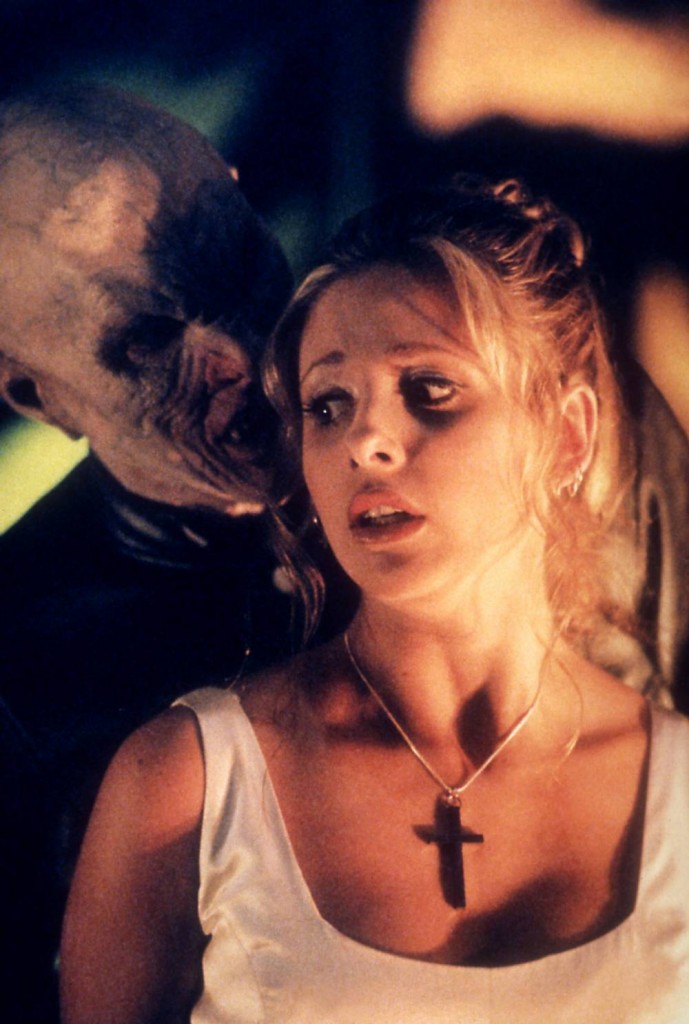 7. 1×12 Prophecy Girl: A great Season One finale. “Prophecy Girl” took a risk in having our heroine drown (however momentarily) in order to make sure we knew she was not immune to death nor sacrifice. Xander being the only one able to provide CPR and bring her back not only foreshadowed his role in her life – keeping her grounded and protecting her through thick and thin – but also the imminent demise of her relationship with Angel who couldn’t give her the most basic thing a human body needs: oxygen. In the first touching speech of many to come Buffy declares, “Giles, I’m sixteen years old! I don’t want to die.” and the audience begins to feel the weight of her role in the universe. 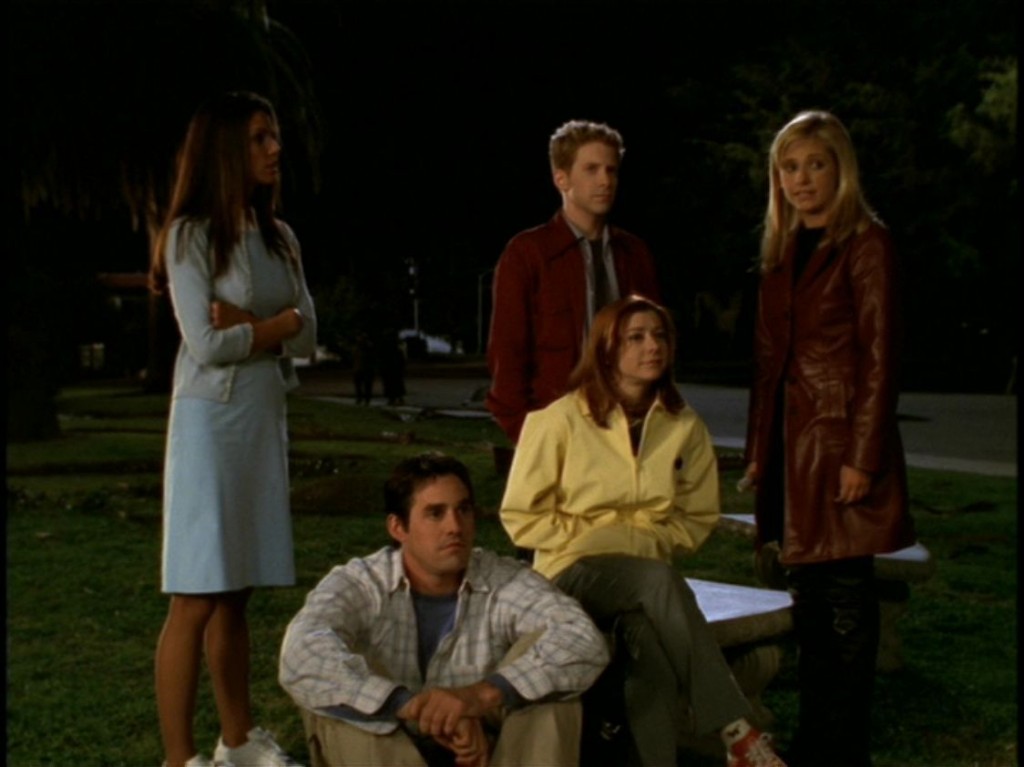 6. 3×22 Graduation Day, Part Two: Three years of surviving all that Sunnydale High could think to throw at them, we not only watched, but grew with the Scoobies; we saw them win some, saw them lose some, saw them laugh and cry and save their friends and peers countless times, and it all boiled down to “Graduation Day.” The final chapter where the class of ’99 would leave the school one way or another, dead or alive, came to a touching and charred conclusion where the only way to save our team was to blow up their base of operations and safety net: the high school library. 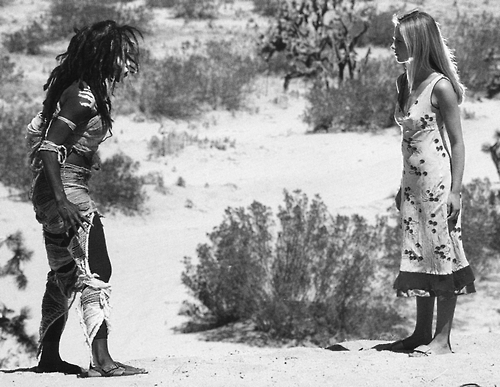 5. 4×22 Restless: Love it or hate it, this episode was perfect. Not a single word written in this 42 minute-dreamscape was a waste, unnecessary, or fluff. Even the cheese man had purpose. A deliberate and beautifully crafted series of vignettes, this episode gave hints of the trials to come, insight into the Scoobies minds’, and a look at the First Slayer: someone who would haunt us until the Series finale three years later.

4. 7×22 Chosen: The series finale gave us what we wanted most: Buffy to be not be alone, Willow to be at peace, Faith to be accepted… It rounded out all of our heroes’ journeys and left us with a feeling of calm that no matter what happened here on out everything would be ok.

3. 2×22 Becoming, Part Two: This finale, like “Prophecy Girl”, gave us a look at the future, whether we wanted it or not. We saw that Buffy would sacrifice what she had to, regardless of what it cost her and how powerful Willow would really become when she returned Angel’s soul to him from a hospital bed. “Becoming, Part Two” was a solid, emotionally complex and gut-wrenching episode that will forever help to define Buffy as a cult masterpiece.

2. 6×07 Once More with Feeling: Choosing to rank “Once More with Feeling” second was incredibly difficult. Where many have failed before, Joss Whedon succeeds flawlessly, giving us an incredible musical episode where you may not expect it. The world he created over the previous five and a half years lent itself wonderfully to being able to incorporate such a fantastically whimsical episode, and the execution of it was so far above our expectations that it left us in awe. The musical numbers, the revelations and the reveals in this classic episode were designed remarkably tight; they left no flaw or blemish, but instead a superb episode full of songs, laughs and maybe even a few tears.

1. 5×16 The Body: Over the years, I have watched a lot of television. I have marathoned show, after show, after show; Merlin, Breaking Bad, Oz, Game of Thrones, Supernatural, Fringe, Sons of Anarchy (currently), and so many more that I could go on for days, but none of these shows, none of these shows’ individual episodes, can hold a candle to the grace and beauty that was “The Body.” This episode dealt with death in a most spectacular and peculiar way. It didn’t gloss over it with a sad song and a montage of people crying, throwing things, having sex, being at a funeral or getting drunk off cheap whiskey. This episode was devoid of music to cover the silence and fast edits to show everyone that needed to be seen. This episode was haunting. It was stagnant and soft, and echoed feelings of reticence and stillness; a static that you might feel after someone close to you passes. From Buffy trying so desperately to administer CPR that she cracks one of her mothers’ ribs, to Tara telling Buffy how she relates and has been through the same, the speech written for Anya where she begs for someone to explain to her why death happens, Willow unable to find the shirt she wanted to wear – the blue one that Joyce liked – and the fantasies and flashbacks Buffy experiences throughout the whole of the episode… These long, arduous moments of grief were given to us, the viewer, with a sense of understanding, comfort, and trust: that we can all grieve together and that it’s ok to not understand why it happened or know what to do, but that we can all be there to share in the loss as one cohesive whole. “The Body” was an episode that unified the fans and the creative team, regardless of what they felt about which character or any specific storyline or plot. “The Body” was not just an episode where a character we loved died, it was an episode that allowed us to seek solace in one another and to appreciate those we have in our lives. “The Body” was the most agonizing, difficult and human episode of television I have ever seen.