Movie Drinking Game: “The Sword in the Stone” Edition 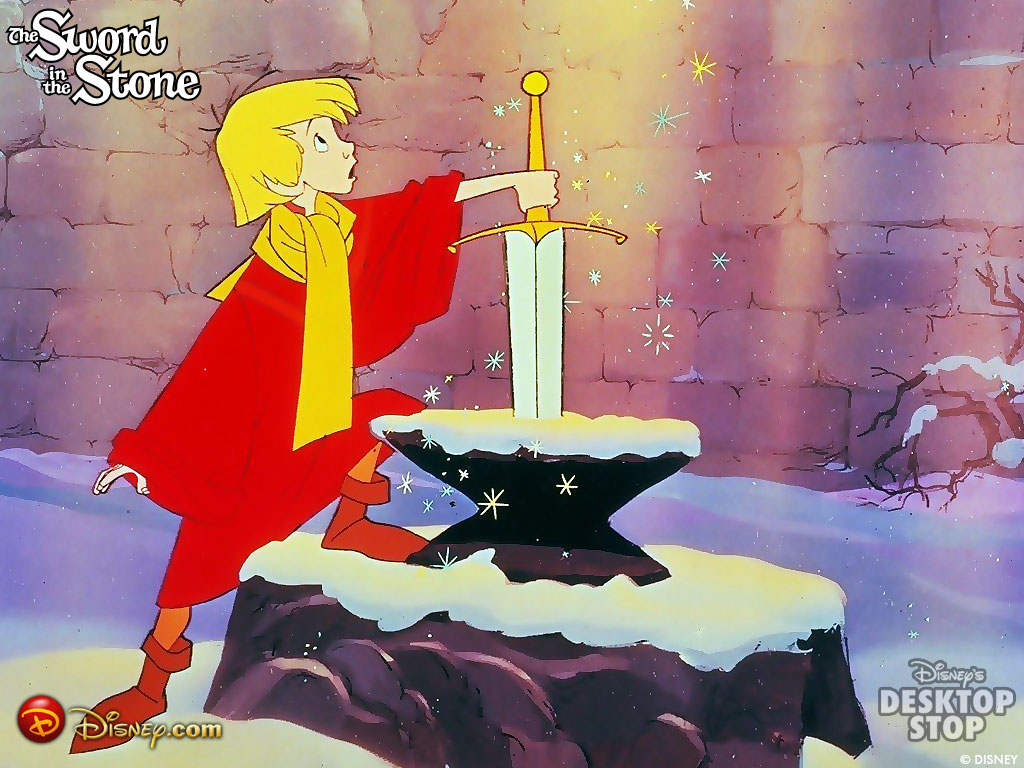 Disney’s THE SWORD IN THE STONE is tailor made for a movie drinking game, you just might not have known it, or forgotten.

The 1963 classic comes from German-born director Wolfgang Reitherman, who also helmed THE JUNGLE BOOK, ROBIN HOOD, 101 DALMATIONS, THE ARISTOCATS, THE RESCUERS and several adventures involving WINNIE THE POOH. The guy’s a stud, and a titan of Disney and the animation field, but perhaps none of his movies were quite as weird, psychedelic and unsettling as THE SWORD IN THE STONE, a butchering/retelling of T.H. White’s classic book ONCE AND FUTURE KING, subtracting out giant gobbets of love story with Guinevere (and the subsequent awkward as fuck affair with Lancelot).

There aren’t as many rules as normal for this one, but that’s because these are already potent enough. This is easily the most fun of any of the movie drinking games I’ve played that you’ll find on this site, for now. Enjoy THE MOVIE DRINKING GAME, “Warts and All” Edition.

1. Drink any time Wart, Merlin or anyone appears high as fuck.

2. If that joke didn’t make you laugh uncontrollably, you’re no Archimedes, Merlin’s brilliant owl, and one of the best fictional owls of all-time. Waterfall (sip continuously) during this entire, epic dying-of-laughing scene:

3. Drink any time Sir Kay is a jackass. So, essentially every scene he’s in. 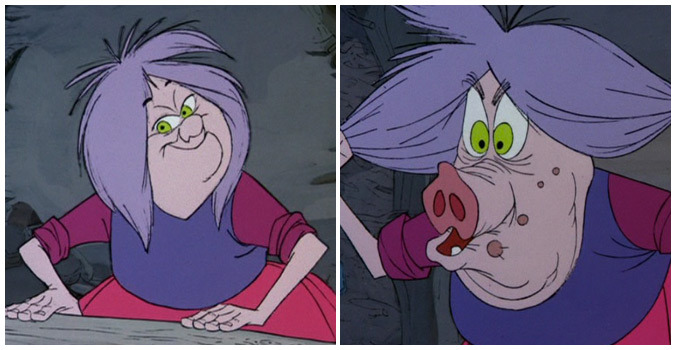 4. You might as well be waterfalling for this one. Take a sip whenever the villainous Madam Mim is the scariest thing you’ve ever seen. Madam Mim is essentially Morgan le Fay, with a knack for unholy transformations, such as the pig (seen above), cat, snake, dragon, skinny bitch, sick woman, rhino, crocodile, horrifying tiger thing; she is EVERYTHING awful about this world. Here’s her introduction, which you likely blacked out as a child (and you might again, if you do this game up right). I had some serious, disturbing deja vu during the entire evening: 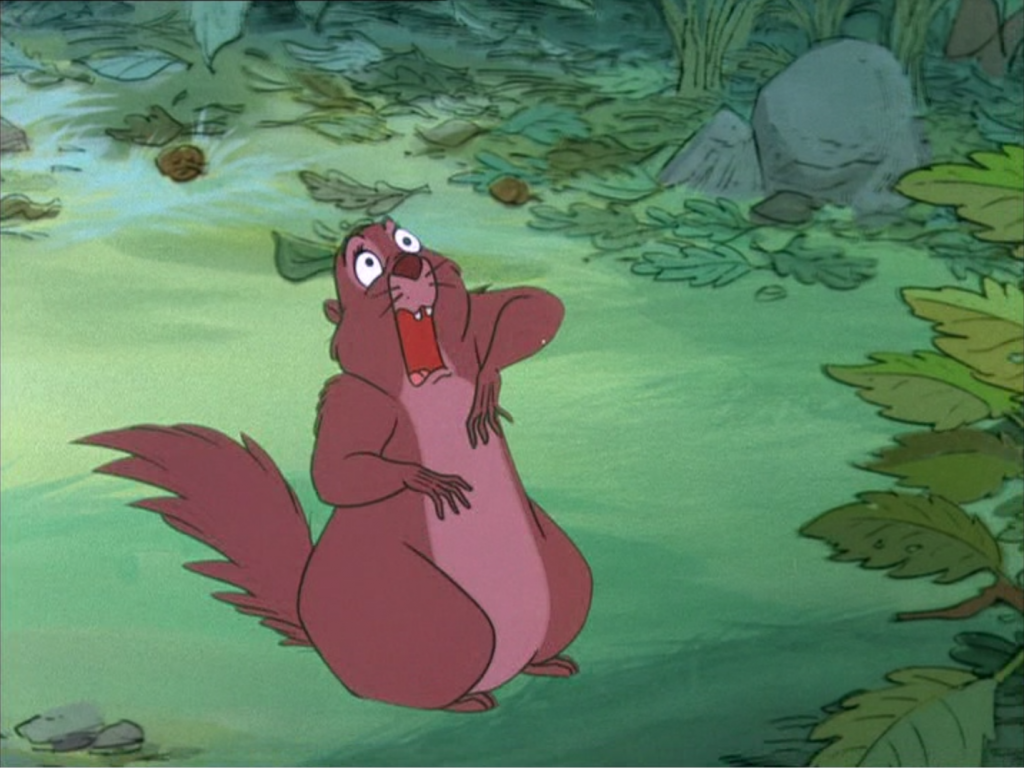 5. Drink every time Merlin casts a spell. Double the drink if he says Prestigitonium OR if the spell backfires and doesn’t work. Basically, whenever Merlin is a crackpot, drink.

6. Whenever Wart turns into a new species, drink. Take another when any of his fellow animal brethren try to sex him or Merlin up. It’s weird. 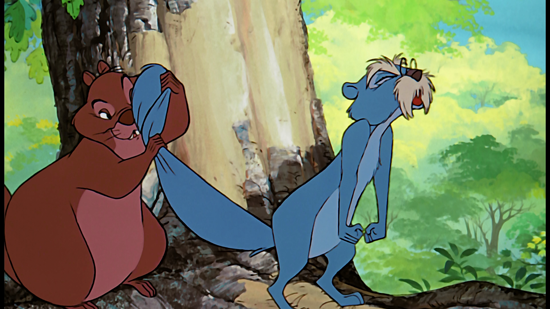